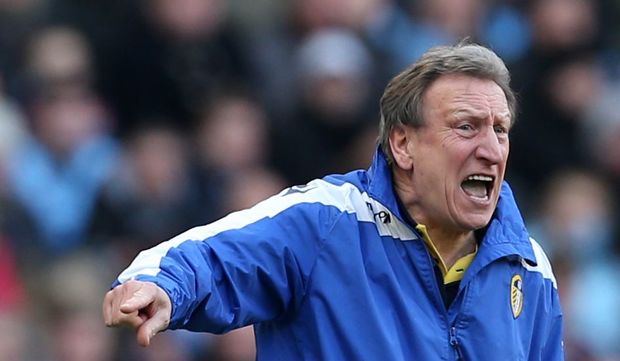 A 3-1 home defeat by Southampton yesterday left Palace in the relegation zone, third from bottom on 15 points from 18 games.

Warnock, appointed in August, is the first Premier League manager to lose his job this season.

"Crystal Palace Football Club can today confirm that Neil Warnock has been relieved of his duties and is no longer first-team manager," Palace said.

"The club would like to put on record its thanks to Neil for all his hard work and energy over the past four months."

The London club have lost three and drawn three of their last six games, their last win coming against Liverpool on Nov. 23rd.

Warnock, 66, returned to Selhurst Park after Tony Pulis, who had steered them to an 11th-place finish against the odds last season, departed two days before the start of the current campaign.

Warnock left Palace in 2010 after they went into administration, joining Queens Park Rangers and taking them into the Premier League before being sacked eight months later, in January 2012.

The following month he was appointed manager of Leeds United, only to be fired just over a year later.