The Auckland City coach Ramon Tribulietx says his players must keep their confidence during their fairytale run at the football Club World Cup. 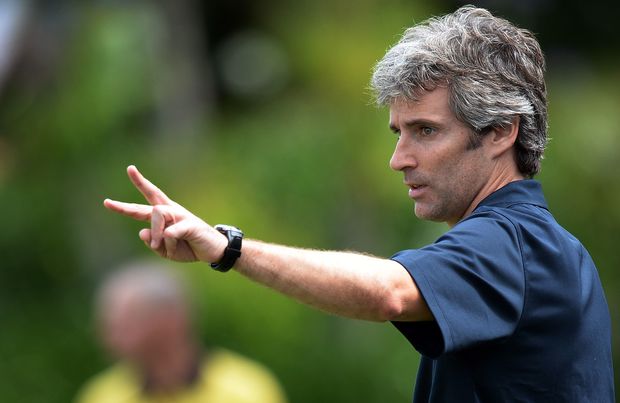 But he says they still need to keep their feet on the ground if they want to win their semi-final clash with the South American champions.

Already guaranteed a pay-day of more than $2.5 million, the amateur club could boost that figure to $6.4 million if they beat San Lorenzo of Argentina on Thursday morning and then go on to win the tournament.

The Oceania champions have already made history by becoming the first New Zealand side to reach the final four of the event and Tribulietx says the part-timers must take heart from their achievements.

"We're playing one of the giants from Argentina. Most of the players understand that we have to respect them because we're talking about a different level of football probably here," he said.

"But this is a game of football, we have proof we can compete."

Auckland City could increase their winnings to $3.2 million even if they lose Thursday's semi-final.