The Auckland City footballers are over the moon having made the semi-finals of the Club World Cup in Morocco as an amateur team. 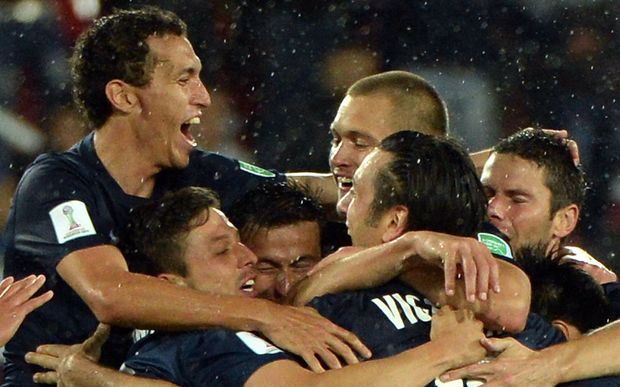 "It's obviously a dream but you can't look too far ahead - even when you're playing these games. You've got to focus on the moment and focus on that next game. If we put in performances like we have and we stay structured and stay disciplined andwork harder than they are then who knows what could happen".

Even if Auckland City lose their semi-final, they could still increase their winnings to 3.2 million dollars, by winning the third-place playoff.