The El Nino weather event is expected to peak in December, and could bring with it more cyclones, the Ministry for Primary Industries says. 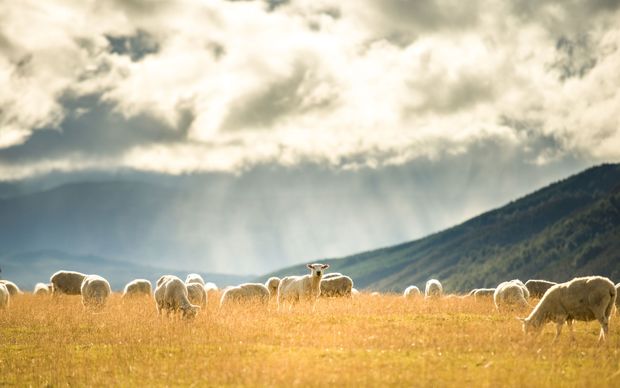 Farmers are being warned of wet weather in the west, and drought conditions in the east Photo: 123rf.com

An El Nino occurs when the waters of the Pacific become exceptionally warm and distort weather patterns around the world.

It is expected to bring hot, dry weather to the east coast of New Zealand and wetter weather on the west.

The medium-scale adverse event for drought remains in place for a majority of the South Island's east coast, after the government declared it in February.

"It's due to peak in December or into summer and we're wanting people to know it's coming. The effects of El Nino across the country, it won't just be dry, in some place it will be wet and apparently there's even a threat of more risk of cyclones.

"It's been really dry on the east of the South Island and a bit wet on the West Coast, but in the North Island it's been reversed," he said.

"It's been a bit wetter in Gisborne and Hawke's Bay than usual, but really dry around Waikato and Bay of Plenty."

El Nino will offer a mixed bag for different sectors, he said.

"The effects of El Nino will be quite variable. For some growers it can actually be quite good...I know that some wine producers are actually probably looking forward to some good, hot ripening weather. For other farmers it will be quite a struggle."

Southland and the West Coast have a lack of pasture and poor grass growth because of too much rain, he said.