Earnings from the country's horticulture sector have hit a record high. 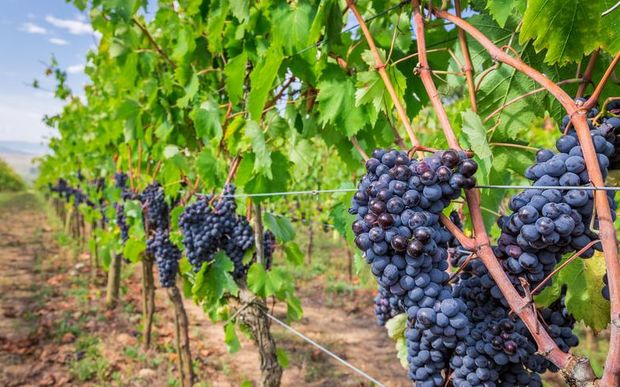 Exports made up more than half of that value, at $3.9 billion.

Wine is the largest earning horticultural export, at $1.3 billion, ahead of kiwifruit, the largest fresh fruit export, which is worth $930 million.

For the first time, apple exports exceeded $500 million, with more than 20 percent of the total volume being newer New Zealand-bred varieties such as Jazz and Envy.

Frozen potatoes and avocados are also important exports to markets which include Australia, the United States and Japan.

Horticulture New Zealand chief executive Peter Silcock said the industry was on track to reach its production target of $10 billion by 2020.

The sector has also achieved another record, with the Primary Industries Training Organisation reporting a 58 percent increase in the number of trainees doing courses in horticulture last year.