Primary sectors have been mostly positive about the mixed bag of benefits the new free trade agreement with South Korea will deliver to them. 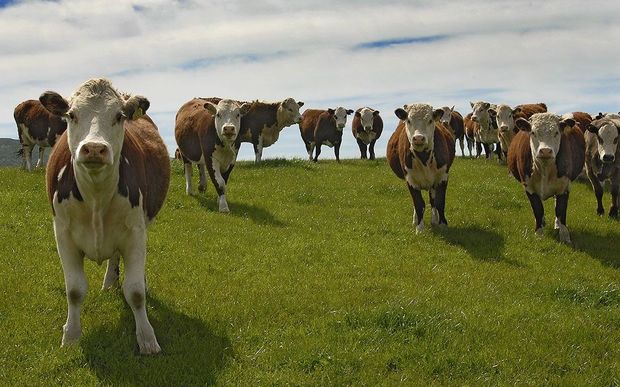 The agreement comes after five years of talks and still has to be ratified, however the meat industry is one of the sectors which have already reacted with relief.

Beef and Lamb New Zealand chairman James Parsons said this country was in danger of being squeezed out of the long established trade, partly because of competition from the United States, which already had a free trade deal.

"The US got that signed in 2012, so they're actually on about an eight percent tariff advantage over New Zealand beef, currently, so we would have liked to come in at the same tariff line as them and reduce it the same amount year by year," he said.

"But unfortunately we've sort of come in probably a couple of years behind them, so obviously it's not as good as we would have liked, but you need to be pragmatic about these things."

The 40 percent tariff on New Zealand beef will be phased out over 15 years.

The free trade deal will also result in tariffs on most dairy exports to South Korea being eliminated over time, with annual increases in duty free quotas for cheese, butter and milk powder.

The 45 percent tariff on kiwifruit exports to South Korea will also be phased out over six years. Last year that import tax cost growers here about $20 million.

The deer industry, though, is very disappointed by the outcome. South Korea is its main market for deer velvet or antler.

Deer Industry New Zealand chief executive Dan Coup said frozen deer velvet, which makes up three quarters of the country's $20 million antler trade to South Korea, had been left out of the agreement.

He said there had been high hopes during the years of negotiations that there would be some relief to the 20 percent tariffs the industry pays on its products, but in the end that situation would not change for its main line of product, frozen antler.

Mr Coup said tariffs on dried velvet would be phased out over 15 years but that made up only a quarter of the industry's trade.

The wine industry has got perhaps the sweetest deal. Its exports to South Korea, although still on a small scale, will be tariff free when the agreement takes effect.

More on the trade deal with South Korea