It's make or break time for free-trade talks between New Zealand and South Korea, commentators have said.

The latest round of negotiations have been taking place in Seoul this week. 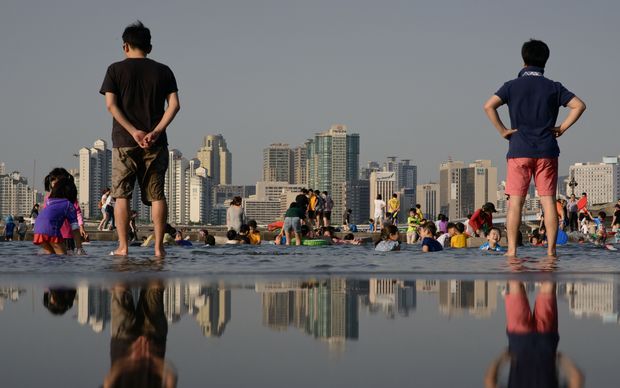 Is it make of break time for a trade deal with South Korea? Photo: AFP

Last week Minister for Trade Tim Groser said he had given his final offer to the Koreans to resolve problems such as easing barriers for New Zealand's dairy, kiwifruit and beef farmers.

The international Business Forum said concluding a deal has taken on some urgency since Korea signed free-trade deals with many of New Zealand's rivals, including Chile, America, and recently Australia and Canada.

Agricultural trade envoy Mike Petersen said New Zealand cannot afford to be priced out of what is an important market.