New Zealand has had its most successful Games, bringing home 18 medals from Rio.

But already high performance officials are promising a thorough review of funding as they plan for the next Olympics in Tokyo in 2020.

The swimming team has been criticised for its best performance being a ninth place by Lauren Boyle. 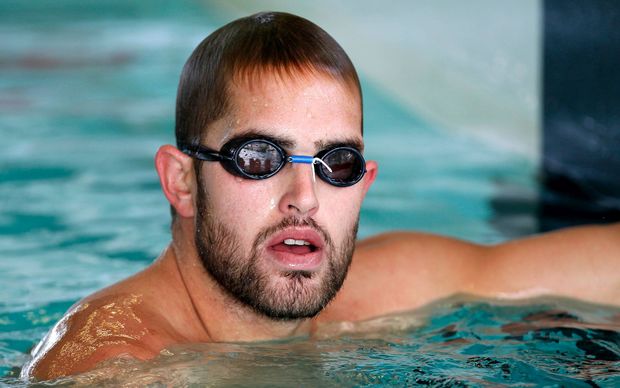 Former Olympic swimmer Moss Burmester said he was disappointed for Boyle, and the pressure on her was unreasonable.

"The funding rides on how you perform, which I think is wrong from an individual level.

"I mean you're standing there on the the block wondering how this race is going to go, and if it doesn't go the way you want it to then are you going to be able to feed your self for the next campaign?

"You know, eat and live, how do you manage to achieve all that."

Mr Burmester said more freedom needed to be given to athletes to do their best.