Rio 2016 Olympics - The Olympics have drawn thousands of sports fans to Rio venues - but the Games are also attracting some unexpected spectators.

Alligators, sloths, capybaras and snakes are some of the local species showing up at Olympic venues built in areas surrounded by lagoons and vegetation. 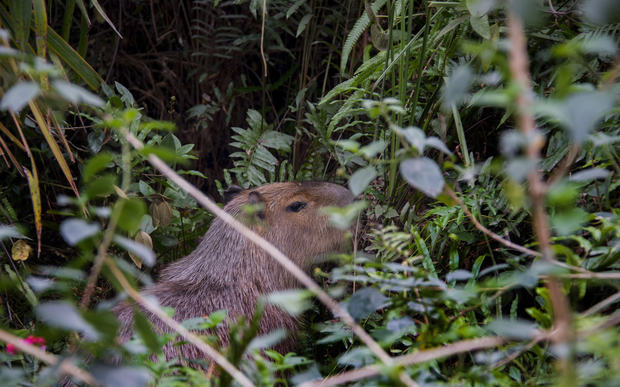 Rio 2016 sustainability spokeswoman Tania Braga said the venues had teams responsible for identifying the animals and sending them back to their natural habitat.

"Around 25 percent of Rio has original forests," she said.

"We don't want to hide the animals, we want to show that we can live side by side. It's a privilege to have such diversity to show."

Around the golf course in Barra da Tijuca, the western district of the city where the main Olympic infrastructure has been built, there are about 230 different types of animals, including a threatened species of alligator. 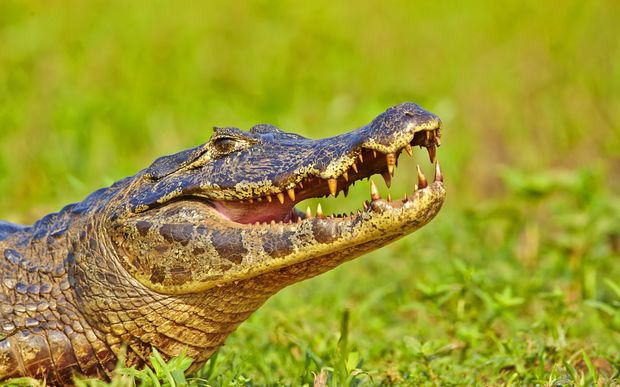 Alligators have been spotted near Olympic venues in the western part of Rio de Janeiro. Photo: AFP

They were "well adapted and a much less aggressive species than the ones found in Florida", Ms Braga said.

"When they reach the golf course, for instance, we make sure there is no risk to the animals and to the public."

Earlier in the year, capybaras - giant rodents that are a common sight in the area - caused damage to the grass. 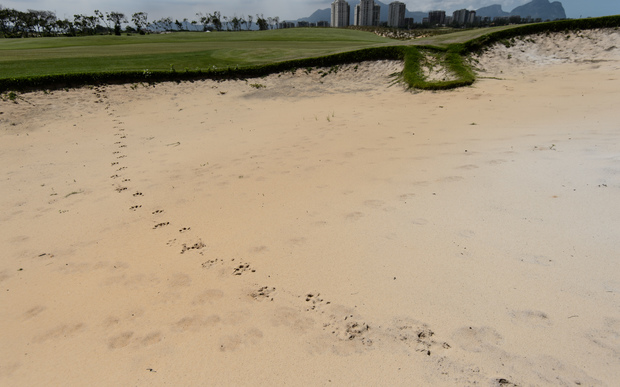 The building of the golf course in a protected area caused controversy, but organisers said conditions around the venue now were better than they were before.

Not everyone agreed with that assessment.

"In fact, we invaded their space."

A group of biologists who monitor conditions in the area highlighted the struggle of animals such as alligators to survive.

Images kept by the team showed alligators swimming in sewage, resting in floating rubbish and caught in plastic.

"Developments in the area surrounding the Olympic Park intensified in the past 30 years and reached a critical point now, forcing animals like alligators and snakes out of their natural habitat," geologist Silma Cardoso de Santa Maria said.