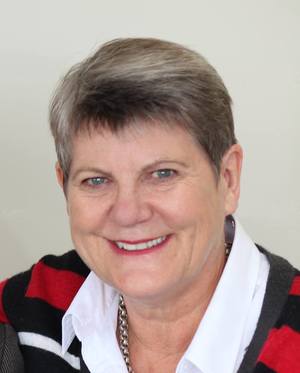 The tourism, events and economic development agency (ATEED) said the pair were pursuing business opportunities, including a bid for an International Olympic committee congress in five years.

But the trip has been criticised by the Ratepayers Alliance lobby group, with its spokesperson Jo Holmes calling it a 'junket'.

ATEED said the general manager of Visitor and External Relations Steve Armitage was promoting Auckland's staging of the World Masters' Games next year.

It said the second manager in Rio, Susan Strawbridge, who has the title of Stakeholder Relations, was also responsible for international sporting relationships.

The cost of the trip is co-incidentally the same as the agency overspent on travel and entertainment in the previous financial year.

Off The Track RSS