Auckland's tourism agency spent nearly $7000 flying staff to a conference in South Korea that was cancelled at the last minute. 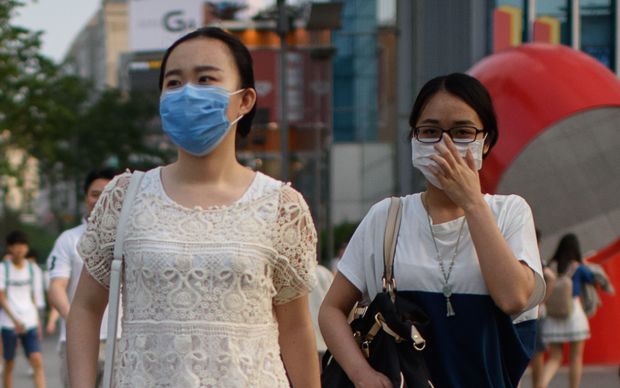 Residents wear face masks in Seoul as a precaution against MERS. Photo: AFP

The Seatrade Cruise conference was called off because of worries about the outbreak of Middle East Respiratory Syndrome (MERS), which has killed 27 people in the country.

Two staff from tourism agency ATEED flew out of Auckland a fortnight ago, the day before the conference organisers decided to call off the event.

The council-owned agency said the pair's itinerary was then changed to allow them to visit cruise facilities in the host city of Busan, and in Hong Kong, before a schedule stop in Singapore.

It said the extra flights were on low-cost carriers, and some of the additional costs may be recovered from travel insurance.