Auckland's economic development agency has scrapped two overseas postings and is reassessing how to attract investment and skills to the region. 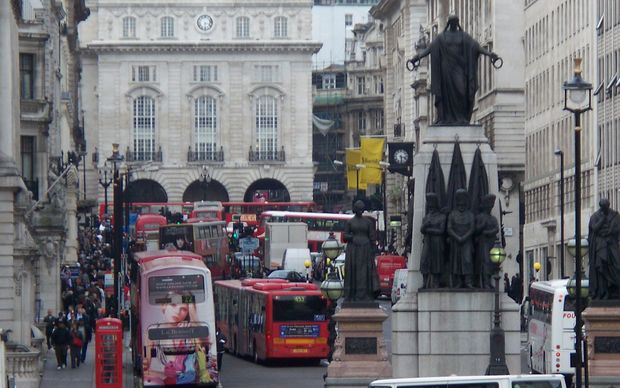 A 12-month trial in London has not been extended Photo: Wikicommons

The 12-month trial of Auckland Tourism, Events and Economic Development (ATEED) having a senior manager in London would not be extended, and an employee in Los Angeles is returning to the Auckland office.

Chief executive Brett O'Reilly said it will over the next months explore partnerships with arms of central government such as Trade and Enterprise.

There would be some specific investment opportunities, whether for migrants or for infrastructure for Auckland, he said.

"We have got deals on the table and we wouldn't have had those if we hadn't gone ahead with the pilot."

The agency had faced political criticism for giving a departing senior manager who was relocating to London an almost $200,000, 12-month contract in his new home city.

Mr O'Reilly expected a similar amount could be spent under the new arrangements once they were agreed, but would be spent on contributing to programmes.

The salary for the Los Angeles employee had been shared with the Ministry of Foreign Affairs and Trade, which had asked her to work for them.