The Earthquake Commission could have a big job on its hands fixing quake damaged Christchurch homes for a second time. 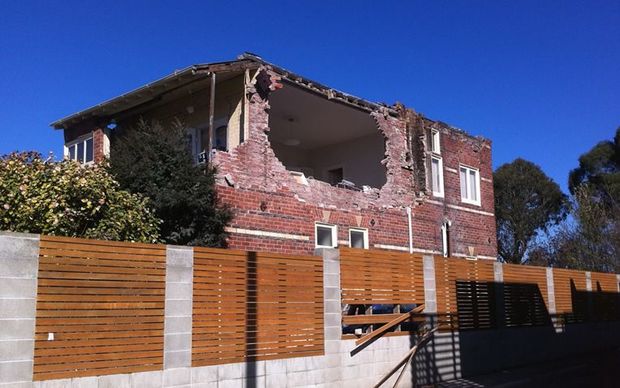 Figures released to RNZ News show it received 380 requests from homeowners for their repairs to be reviewed in the three weeks following a landmark out-of-court settlement.

The settlement reached between the commission and 98 claimants, known as the EQC Action Group, clarifies the law and says repairs must be completed to a "when new" standard. 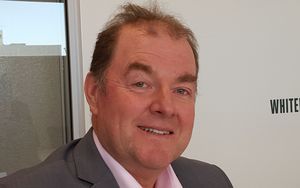 For example, if a foundation needs replacing, it must be replaced with one that meets the current building code, not just what was there before.

The claimants' lawyer, Peter Woods, said all those who had EQC-ordered work done should now be asking for a review to ensure they had not been short changed.

"The joint statement has just clarified the rules of the game but we're still playing the game," he said.

"There's a lot of work that still needs to be done.

"The real problem I think is there will be a lot of people who just don't have access to the information, or the resources."

The family home was most people's biggest asset and not getting repairs checked could be costly when it came time to sell, he said.

"Someone's going to do a check before they buy it and some pre-purchase inspector is going to say, 'hey, look, there's a real problem with the foundations here, they haven't been fixed properly', and they will say 'either don't buy it, or if you're going to buy it you need to take something off the purchase price'."

Melanie Bourke helped set up a website, EQC Fix, advising homeowners on how to go about asking the commission for their repairs to be reviewed. 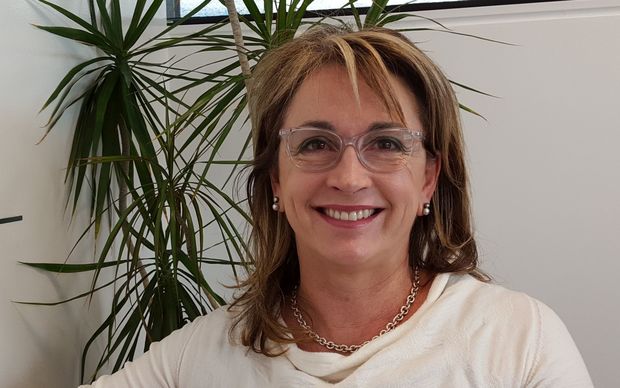 Melanie Bourke recently bought a house in Christchurch and is having the repairs checked. Photo: RNZ / Conan Young

She said EQC would require homeowners to prove their repairs had not been completed to a "when new" standard before it will agree to a review, which would require the hiring of independent experts.

"It makes me feel quite sick inside.

"You know, we go back to the earthquake, there's the post-traumatic stress, the fights with EQC, and now it's the second round again for people to begin to go through.

"The potential cost of proving their loss could be quite significant."

Ms Bourke had herself asked for a review of the repairs done on a rental property she had recently bought.

"People need to understand that even if a property's changed hands, that even those people that are the new owners should actually go back and start to understand what has happened in those homes.

"Everybody would want some form of review to ensure that whatever cash settlement or repair they had was at that 'as when new' standard."

EQC assessors had been treating the rubble foundations on those homes as if they had more modern concrete foundations, leaving homeowners with botched repairs, he said. 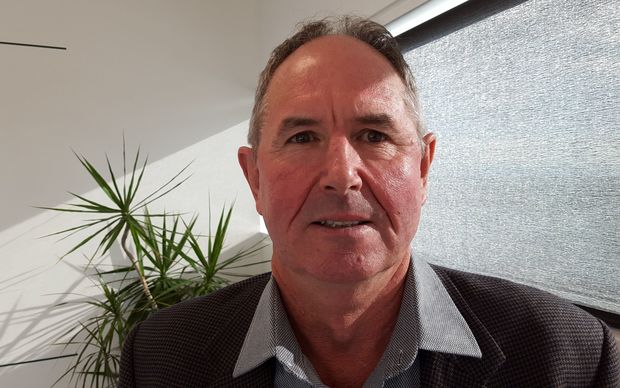 "Fletchers contractors will come along, cannot do a repair on concrete because it's not really concrete and they all just do a 10-20 millimetre [portion] of goo into the plaster ... cover it over, paint and [they're] on their way."

RNZ News attempted to interview others asking for their repairs to be reviewed but was twice told they did not want to comment for fear it might affect their claim.

Nobody at EQC was available to be interviewed but in a statement it said requests for review since the landmark settlement had been in line with the average number received so far this year.