A new assessment approach will be used by the EQC to process more than 10,000 claims received following quakes in Canterbury. 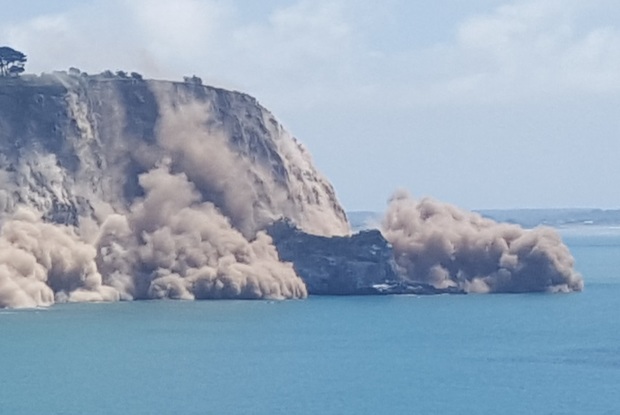 A cliff collapsing near Sumner in Christchurch in the 14 February quake. Photo: RNZ/ Sally Murphy

On Valentines Day (14 February) a 5.7 magnitude earthquake hit shortly after 1pm causing cliffs to collapse and liquefaction in some Eastern suburbs.

And Cantabrians were jolted awake on 29 February after a 4.3 shake hit at 3.32am.

Earthquake Commission (EQC) customer and claims manager Trish Keith said just over 10,500 claims had been made for the two earthquakes, and the EQC was using a new approach to assess these claims. 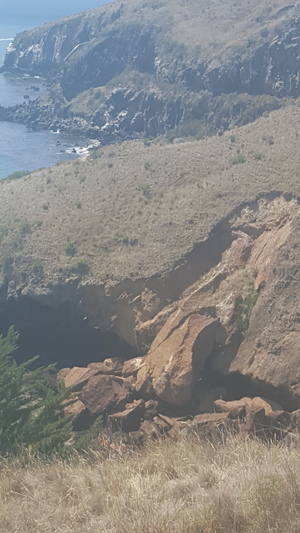 The quake caused a boulder on Godley Heads to break off and slip into the sea. Photo: RNZ/ Sally Murphy

"We will phone each customer to verify their claim details and in most cases this means assessors won't always need to visit a property.

"All claims will be cash settled so we are hoping to have claims for the February 2016 earthquakes settled by this September," Ms Keith said.

Claim spot checks, auditing and other methods were being used to safeguard against fraud, Ms Keith said.

"The total value of the claims won't be available until all claims have been assessed and settled following the deadline."

The deadline for lodging a claim following the 14 February earthquake is 16 May and people have until 30 May to lodge a claim for damage from the earthquake on 29 February. 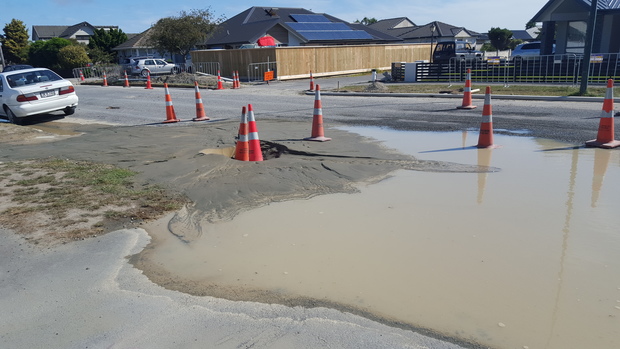 The EQC would not disclose the current balance of the Natural Disaster Fund due to commercial sensitivity.

The fund had accumulated to a value of $5.9 billion at the beginning of the 2010-11 financial year, before the Canterbury earthquakes hit.

As of June last year the balance of the fund was $1.4b.

The commission said it received about $280m of premiums per year of which between $150m and $160m was spent on reinsurance.