The Earthquake Commission is introducing a faster process for handing over quake-damaged homes to private insurers, when the cost of repair exceeds the $100,000 cap. 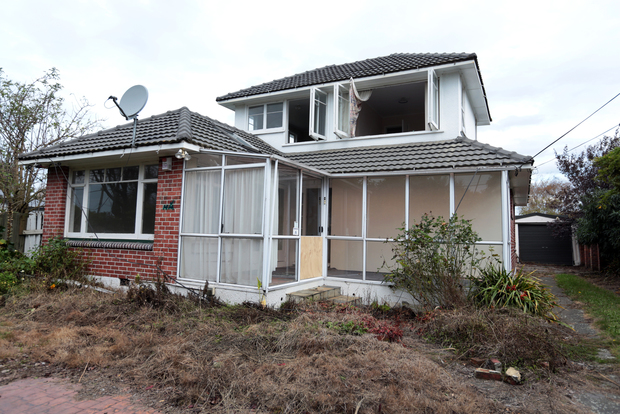 The Insurance Council says in the last quarter, 403 such homes were handed over.

The commission said it was working on implementing the faster process with Southern Response and IAG, which had the most over-cap customers.

Commission spokeswoman Trish Keith said over the next few weeks about 300 customers, whose claims were likely to exceed the cap, would be phoned by the commission.

The property owner would then get a call from their insurer, who would take full responsibility for managing the claim from there on in.

Ms Keith said the objective was to transfer properties in a matter of weeks, rather than months.