The Earthquake Commission (EQC) has received more than 5000 claims in connection with the two earthquakes that struck Christchurch in February. 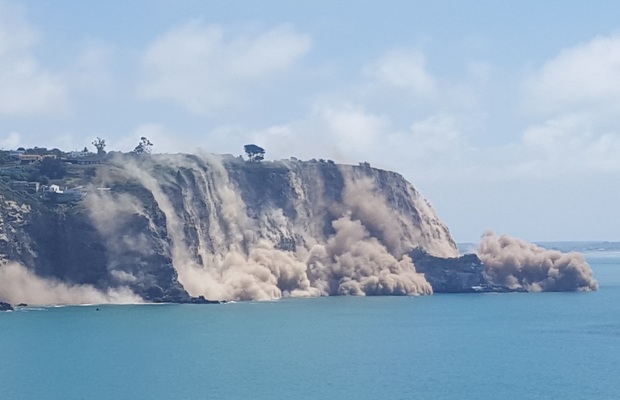 The view from Godley Head Track of a cliff collapsing near Sumner after the 5.7 earthquake on Valentine's Day. Photo: RNZ/ Sally Murphy

The 5.7 Valentine's Day quake caused coastal cliffs to collapse and triggered liquefaction in some eastern suburbs.

The commission's customer and claims manager, Trish Keith, said 5048 claims had been made - 73 percent of them for building damage, 21 percent for contents and 6 percent for land damage.

It was too early to put a cost on the earthquakes, as people had another two months to make claims, she said.