A settlement between the Earthquake Commission (EQC) and Christchurch home owners could have big financial implications for the EQC, an insurance expert says. 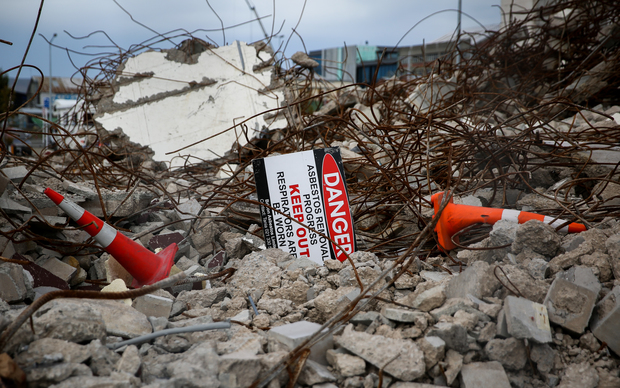 The Commission has agreed to restore earthquake-struck homes to "when new" condition, rather than pre-earthquake commission, although it said that had always been its policy.

Senior lecturer in finance and insurance at Massey University, Michael Naylor, said the settlement would not be restricted to just those in the group of 98 home-owners who had taken legal action.

"They have to go back and reassess most of the repairs (done) so far. That could mean the government is up for as much money as they have paid to the EQC so far. So I'm quite surprised they have not just restricted this to members of the lawsuit."

Dr Naylor said the settlement could mean private insurance companies would now receive claims from people who had previously settled, but now want a larger payout.

Acting EQC chief executive Bryan Dunne told Checkpoint with John Campbell EQC had always been operating under "as when new".

"My view is our staff has always attempted in good faith to ensure that customers get what they're entitled to - no more and no less."