The Earthquake Commission (EQC) has received more than 23,000 complaints about its Canterbury home repair programme since it began in the wake of the September 2010 earthquake. 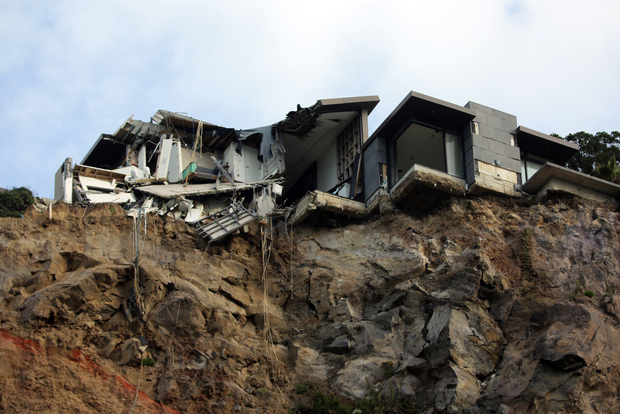 Information provided to Radio New Zealand under the Official Information Act showed that EQC had received complaints about almost 5 percent of its 470,000 Canterbury earthquake claims since October 2010.

More than 600 claims were currently being processed by the EQC, some of which were first lodged two years ago.

Seventy complaints were in the pre-litigation stages while a further 12 were in the EQC's mediation process.

The EQC said each complaint was unique and some could take several months to resolve.

It said it closed an average of 54 complaints a week.