Contents insurance and some land cover would be scrapped under the Government's proposed changes to the Earthquake Commission Act. 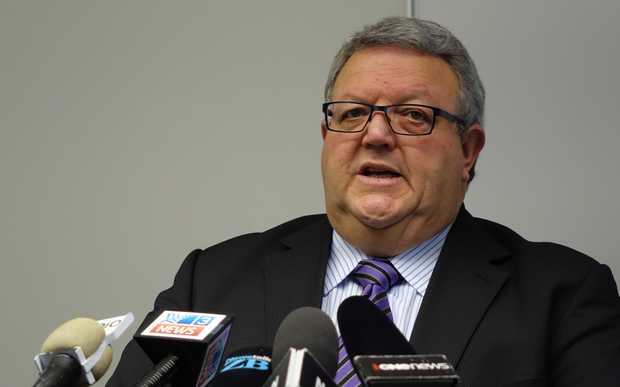 A review of the act began in 2012 after the EQC effectively ran out of money paying for the series of earthquakes in Canterbury.

It looked at the types of property the earthquake commission insured, how it priced its insurance, and how it should be financed.

He said it would eliminate any uncertainties for claimants between EQC and private insurer contents claims, as most people had private contents insurance anyway. The current act covers up to $20,000 for contents.

Mr Brownlee said earthquake land cover would also only apply to situations where homes could not be rebuilt on their original site and owners were forced to buy elsewhere.

The proposal would require claimants to lodge their EQC claims with their private insurer.

Gerry Brownlee expected the changes to have a modest impact on insurance premiums.

"We believe the proposals, if implemented, will better position homeowners, EQC and private insurers to plan for and recover from future natural disasters."

"These reforms are designed to ensure the EQC scheme remains focussed on insuring homes; resolves the difficulties experienced in Canterbury with the interaction of land and building cover; better integrates EQC and private insurers' claims handling processes; and ensures the ongoing financial sustainability of the scheme," said Mr Brownlee.

He said this area had been mishandled by the commission in Christchurch because of a lack of expertise.

"Involving the private insurers who are very good with contents insurance, have good systems and scale already in place, is good," said Mr Stringer.

Submissions on the review's recommendations, contained in a discussion document, close on September 11th.

The Government hopes to introduce legislation to Parliament in early 2016.