Northland immunisation levels are still too low to stop the spread of measles, warn health officials.

There are now six confirmed cases of measles in the region, with more expected.

Medical officer of health Clair Mills said only about 60 percent of Northland teenagers were fully vaccinated against the disease.

"Ninety-five percent coverage is needed to stop the spread of measles in the community," she said. 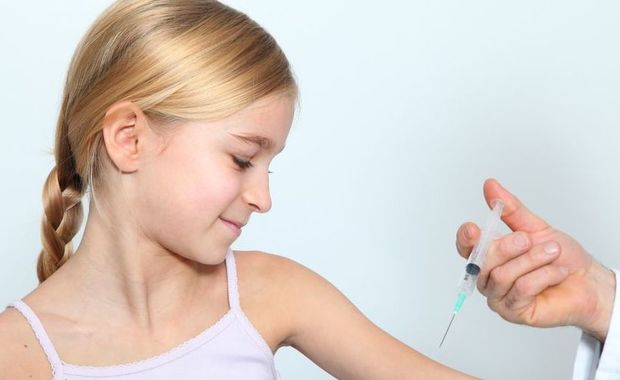 About 90 percent of the region's two-year-olds had been given one of their MMR shots - but only 78 percent of five-year-olds had the second dose which would usually be given at the age of four.

Dr Mills said there had been as good a response to Northland Health's extra vaccination clinics offered in Kerikeri, with about 300 people treated, and GP clinics were getting more requests for MMR vaccinations.

"If you or your child haven't been vaccinated or you don't know if you've had two doses you should have one now. You can have the second dose within a month."

Dr Mills said it would be better to be vaccinated now than wait for more cases to be confirmed.

"If there are cases of measles in your child's school, non-immune students will be asked to stay home for two weeks, and that will have a huge impact on families and schools," she said.

One in three people with measles faced complications which could include ear infections, pneumonia, bronchitis and diarrhoea and one in ten ended up in hospital.