Some Christchurch sex workers are staying off the streets as they wait for someone to be arrested over Renee Duckmanton's death, the Prostitutes Collective says. 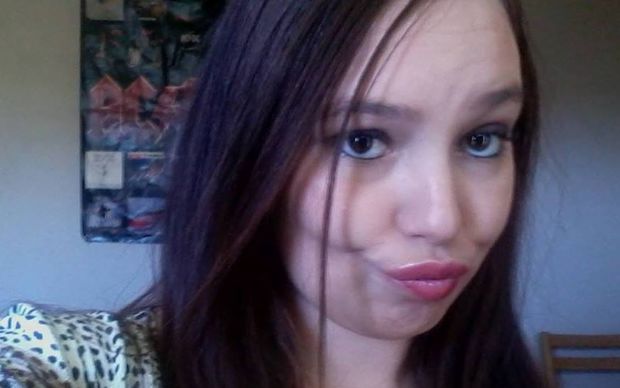 The 22-year-old was last seen in the central area used by sex workers on Saturday night.

Her body was found by a passerby near Rakaia 24 hours later, and police believe her work in the sex industry may be connected to her death.

They said a postmortem completed on Tuesday revealed that she had been burned, and her death is being treated as a homicide.

She said sex-workers should work in pairs and always stay near street cameras.

"Some of the people we expected to see weren't there, so there might have been a bit of fear, (and) until somebody is arrested they might not want to be out there.

"Others haven't quite realised that it may well be connected to a possible client." 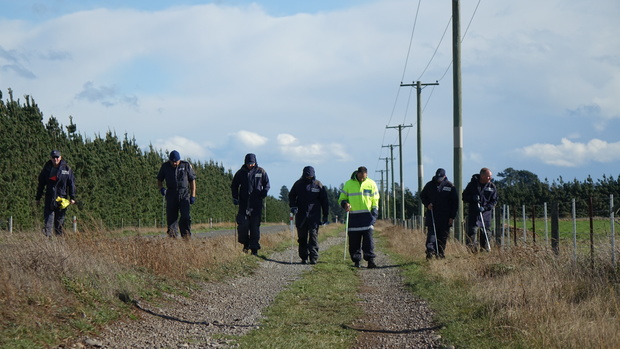 Cordons remain in place at Ms Duckmanton's house and her mother's house as the police continue their investigation.

Police asked for anyone who had seen Ms Duckmanton between 8pm and 10pm on Saturday night, including clients, to contact them.

"Even if it was just for a second, any little bit of information helps," Mr Sweeney said.

In a statement released by police Ms Duckmanton's family described Renee as a kind and sweet person who had a beautiful smile.

A number of fires in Rakaia on Sunday have been ruled out as being linked to the death of Ms Duckmanton, police said.