The death of a woman whose body was found near a Canterbury river is now being treated as a homicide, police say.

The woman's body was discovered near a hedge on Main Rakaia Road in Selwyn last night, and police believe it is linked to several suspicious fires in the area. 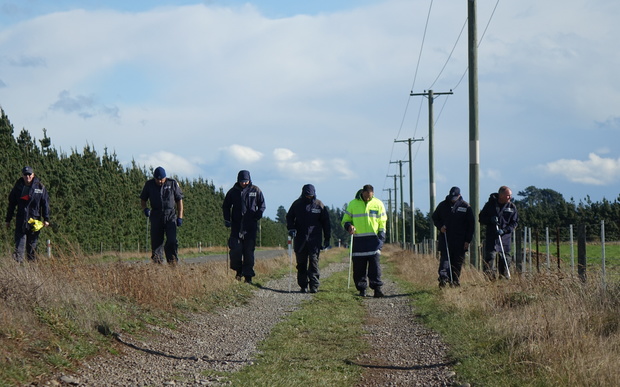 The body has now been removed from the scene, however police and specialist staff will stay in the area to complete further forensic examinations.

The road remains closed and police say it could be closed for several days.

The woman has yet to be identified and a post-mortem examination will happen tomorrow.

Police today questioned local residents and carried out a grid-search of the road.

Officers believe the woman's death is connected with several suspicious fires in the area yesterday near State Highway One north of Dunsandel.

A four-wheel drive vehicle was seen at the Selwyn river bed close to where the fires were first noticed.

Two hedge fires started either side of the Rakaia River at about 7.30pm last night.

Earlier, at about 4pm, there were five suspicious fires in the nearby Selwyn River bed. 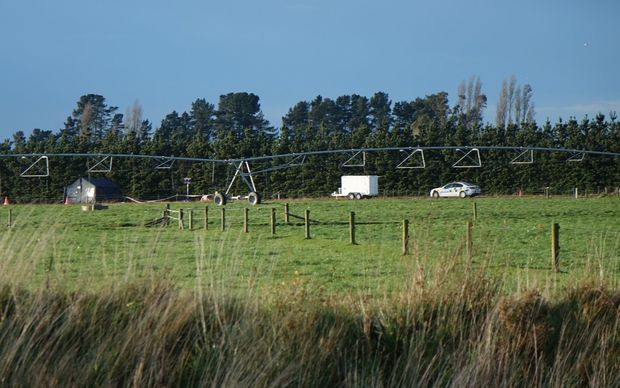 Police near the scene where the body was found on the banks of the Rakaia River. Photo: RNZ / Sally Murphy

Police are asking anyone with information about a suspicious vehicle or people in the area to contact them.

Police are also interested in speaking with individuals who were in a car near the scene shortly before 7.40pm on Sunday evening.