A group representing climbers and trampers is shocked at being charged $1600 for its OIA request on increased helicopter landings in Fiordland National Park. 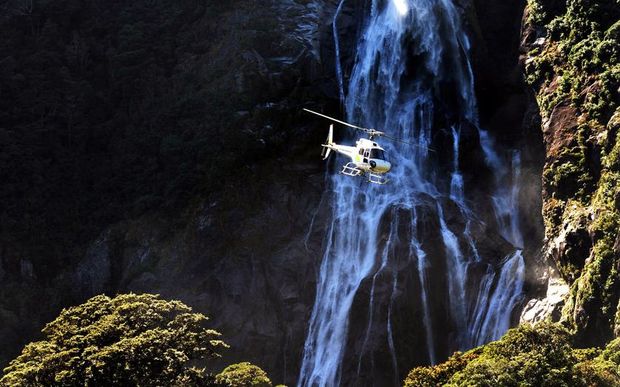 Federated Mountain Clubs of New Zealand (FMC) made an Official Information Request (OIA) asking for background on why Department of Conservation (DoC) was proposing daily landings on Mt Tutoko glacier to be hiked from 14 to 80 a day.

FMC, which has provided volunteer work to the DoC for years, was told it would have to pay $1600 for the information to be collated.

Under the existing management plan for the Fiordland National Park eight helicopter companies have permission to take tourists up to the remote and magnificent glacier.

Between them they are only allowed to do so 14 times a day. But DoC now wants to allow each operator 10 trips a day.

The increase to 80 daily flights means there would be 160 overflights in the area, and FMC and the Alpine Club said this would spoil the integrity of the area, and was potentially hazardous.

FMC has been talking to DoC about the matter for months.

Its president, Robin McNeill, said it does not abuse the Official Information Act, and this was the first time it has been charged for a request.

He questioned why the charge was necessary. 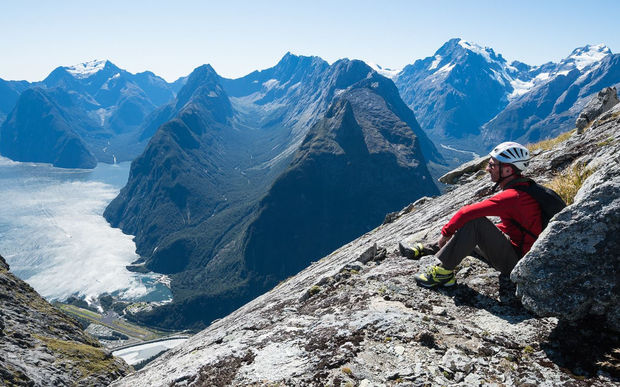 The not-for-profit club, which ran a loss in the last year, has paid the fee and is now asking people to contribute.

Mr McNeill said DoC itself estimates the volunteer work that the club has done in collaboration with other groups maintaining tracks and huts over the last two years is estimated to be worth about $4 to $5 million.

Forest and Bird said the charge suggested DoC didn't want the information out there.

The organisation's advocacy manager Kevin Hackwell said it was a bad look for DoC.

"Any department that has an Official Information Request has a role, and fair enough, to actually say 'look is your request specific enough, can you tighten it', which is fine.

"But something like $1600 for doing something which is of such an important issue, in the public interest to a group that does such an enormous amount of voluntary work for the department, I think, clearly it's a situation where they'd just rather that information wasn't out there in the public."

But DoC said the charge reflected the amount of work involved in collaborating the information which it is in the process of doing.

It said there were eight files which amounted to about 50 centimetres in thickness and it estimated 19 hours of work was involved.

OIA requests were charged at $76 per hour plus GST after the first free hour.