Another plan has been put forward for a tunnel in Fiordland National Park to reduce the travel time between Queenstown and Milford Sound. 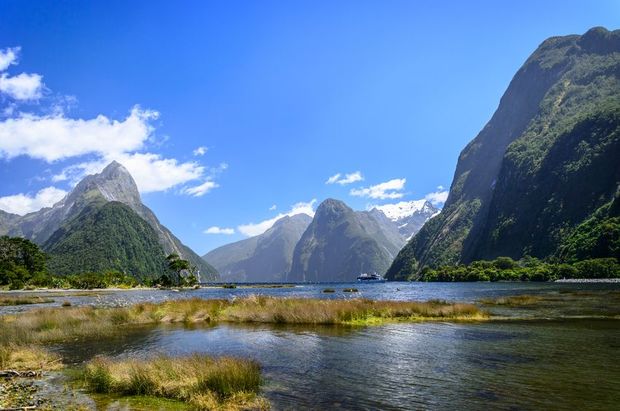 The tunnel would link the Dart and Hollyford valleys, with electric railway wagons transporting buses and cars.

The Conservation Minister has previously turned down two proposals for alternative routes between Queenstown and Milford - a monorail and another tunnel. 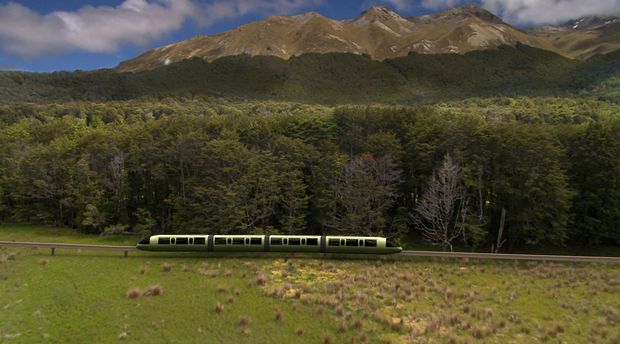 But the proponent of the latest plan, Colin Jenner, said it allayed concerns the minister had with the other proposals relating to environmental effects and tunnel safety.

Rather than using buses in the tunnel, as with earlier proposals, electric trains would be used that would pull in fresh air with them, he said.

The Save Fiordland president Bill Jarvie said building tunnels in remote areas to rush tourists between attractions was not good for the country's tourism industry.

He also said that it was just another idea out of Queenstown which did not focus on quality visitor experiences and supporting other tourist towns.