Tramping groups fear a review of Department of Conservation (DoC) tracks and huts could mean some routes are closed or left to third parties to maintain.

DoC is revisiting a 2004 audit of its conservation estate with an eye to getting the best bang out of its $350 million budget.

President of the New Plymouth Tramping Club, Kevin Curd, said its 300 members had already taken over the maintenance of the Kiri Track in Egmont National Park.

Mr Curd said he was worried that some of DoC's other tracks could be closed. 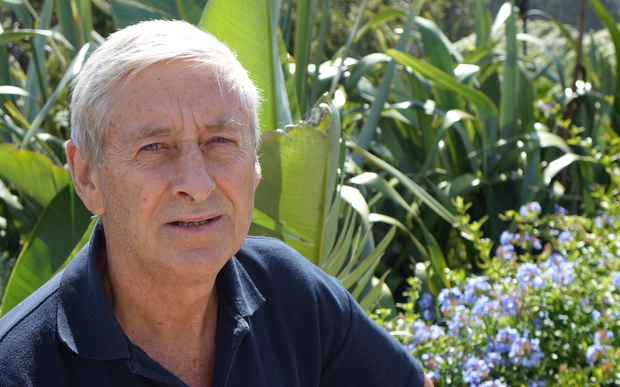 "They are indicating to us that there is going to have to be some of these tracks closed and even the possibility of losing huts which is a concern to us.

"They cannot look after all the tracks they have, so they do have to make that decision. We accept that, but it does concern us because some of our people like to go off the beaten track a little."

Mr Curd said his club had so far baulked at the idea of taking over responsibility for any of the eight huts in the park.

"We are concerned that if we do takeover a hut our present members might be keen to do that, but in five or 10 years time the members joining may feel that they don't want to look after that any more and may feel that's DoC's responsibility."

The Federation of Mountain Clubs of New Zealand represents 80 outdoor recreational groups with a combined membership of 20,000.

President Robin McNeill said the federation had recently helped dole out $400,000 of DoC money to groups who maintain backcountry tracks and huts via its involvement in the Outdoor Recreation Consortium. 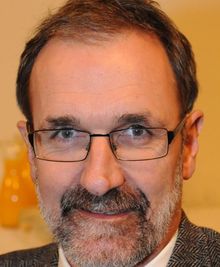 "We were very, very nervous about how far to go, you know, is this a slippery slope? We don't think so at the moment and we're pretty confident it won't be, but obviously we would not want to be looking after front country huts and tracks.

"That's definitely the Department of Conservation's concern and they should be looking after those."

Mr McNeill said his members got a great sense of ownership by doing the maintenance work and DoC simply did not have the cash to maintain its 950 huts and 14,000 kilometre track network. 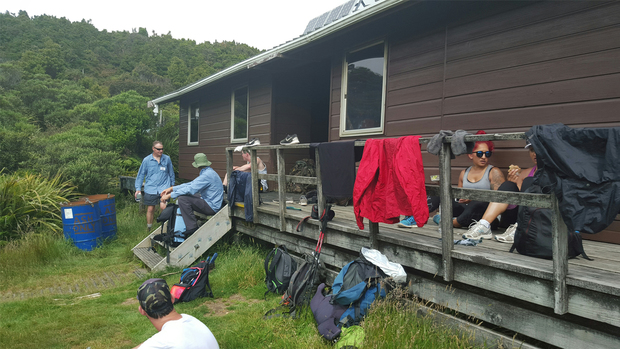 "Do they spend scarce resources of money doing up a remote hut or do they try and save kokako and that's a tension they've got and they could spend an awful lot more money on biodiversity if they had more resources."

Mr McNeil said it was important that a range of tramping experiences remained if tracks were to close.

"Ideally people who start off on the easy stuff, the Tongariro Crossing, the Routeburn, say 'hey this is a wonderful experience' and move onto something a bit harder until eventually they are off exploring in the back of Fiordland."

Mr McNeill said one thing was clear, DoC should be better funded.

DoC operations director for Waikato, Hauraki and Taranaki David Speirs said the current review, which he described as "thinking out loud" was not about making savings.

"We have a recreational budget and it is what it is. This is about within that budget making sure we have the best range of offerings for current and future users. 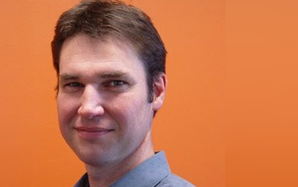 Mr Speirs said that DoC actively managed 300kms of track for recreational users in Egmont National Park and the question was whether that was too much?

"There are more in Taranaki than are necessary, and far more than are needed to meet demand. We're not about reducing the number of opportunities. It's more about saying, look if we've got five of one kind of track for example, do we need five or is two actually more than enough." 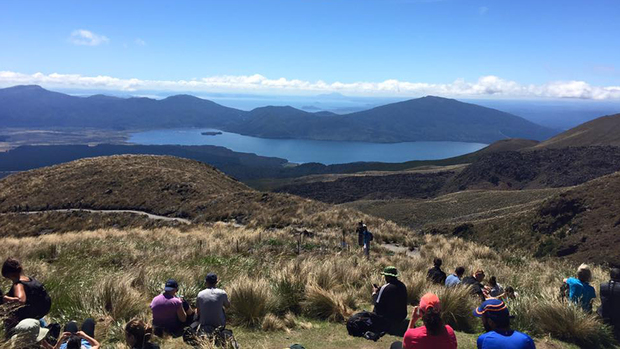 Mr Speirs said the review of the 2004 audit, which did result in track and hut closures, would take about six months.

Following that stakeholders and iwi would be consulted and it would be another year before any changes would be put in place, he said.