Banks Peninsula residents are pleading with the Christchurch City Council to bring in a permanent ban on freedom camping. 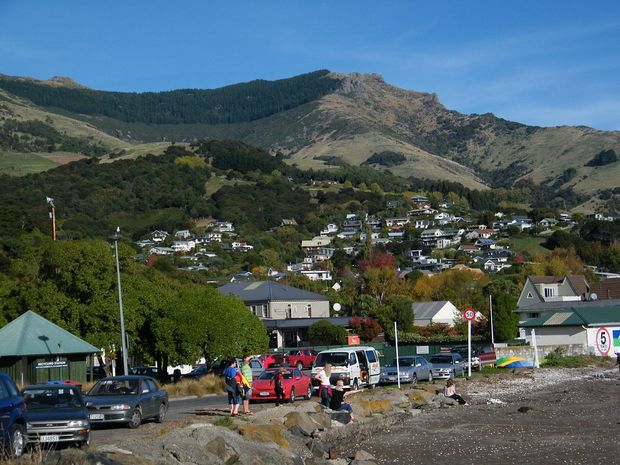 The council introduced a temporary ban last month after five areas set aside for campervans without toilets on board were overwhelmed with vehicles.

Two of the areas had up to 100 vehicles a night and residents complained about sewage from an overloaded toilet block leaking into Akaroa Harbour.

Today Akaroa resident, Suky Thompson, told a council committee that an area-wide ban on camping on the whole peninsula was needed.

"If you just close those areas... it will not take long before [travel app] CamperMate, the campervan industry and social media twig on the fact that you're actually allowed to camp for an unlimited amount of time, anywhere in the rural area."

The council's regulation and consents committee recommended the temporary ban be extended until the end of next summer while a review of its freedom camping by-law is carried out.

The full council will vote on the recommendation next month.