Just three months after opening the door to freedom campers, Christchurch City Council has decided to shut it again. 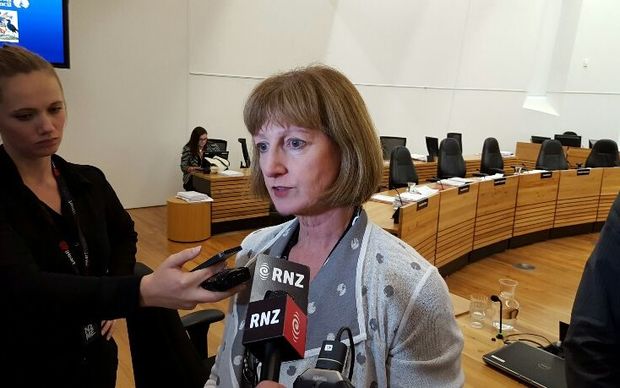 It's blaming overcrowding and public health concerns for its decision to slap a temporary ban on those who don't have a toilet on board their vehicles.

French Farm resident Chris Goldspink lives close to one of five locations set aside by the council for people without onboard toilets to camp for free.

The single toilet block set aside for the 100 plus visitors had become overloaded, causing sewage to leak onto a nearby beach, he said.

He was thrilled with today's decision to ban the campers with immediate effect, and said it needed to be made permanent.

"We really see no good grounds for the community subsidising this particular group of travellers.

"There are existing facilities at many different price points, so for example on the peninsula here there are sites available with basic toilet facilities that are managed, they're properly consented camping grounds for just $10 per site per night."

Getting freedom campers to comply with rules around the length of stay, not lighting fires nor using their surroundings as a toilet was impossible, he said. 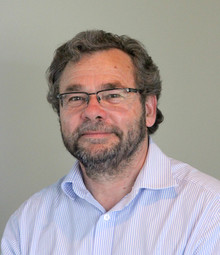 That is because they are transient and young, and not too worried about a $200 fine they might never pay.

"The big lesson for council and for us was that you can make the by-law but if you can't police it then there's a problem.

"And indeed we concluded there really is no cost-effective way of policing that particular group."

In making today's announcement, the council's chief executive Karleen Edwards admitted nobody had been fined for not complying with the rules.

"It's difficult to determine who's a camper and who's parking...so there has certainly been staff out working across the sites.

"Of course they have to be there when something happens."

The temporary ban is in place until May while the council tries to come up with a permanent solution.

"We are really supportive of freedom camping and attracting visitors to Christchurch and Banks Peninsula and we want to continue to make sure we support people in doing that.

"But we have to manage the health and safety issues and be able to provide the appropriate facilities for both the campers and the residents."

But while the campers may be gone, the aftermath is still being felt.

The beach at French Farm is now closed to everybody after high levels of Ecoli were discovered - something that's believed to be the result of an overloaded septic tank attached to the public toilet. 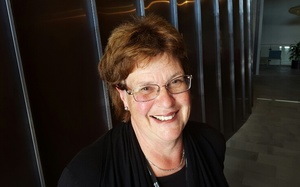 Apart from the sewage, the campers had contributed very little to the community, said Akaroa-Wairewa Community Board chairperson Pam Richardson.

"It was young people who want to have a good time.

"I'm not sure that they spent a lot of money in the town, some may have come to Akaroa and spent some money but I think most of them just had a good time on the beach."

Those with toilets on board their vehicles will still be welcome to camp in Christchurch and Banks Peninsula.