An urgent request has been made to Christchurch City Council to close down two freedom camping sites because the toilets can not cope with the large numbers of visitors. 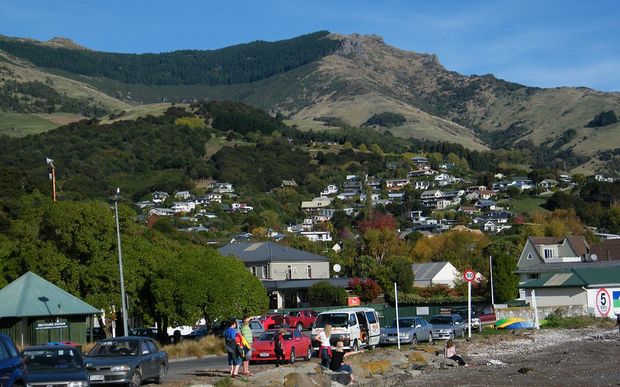 Residents in Akaroa say the French Farm freedom camping site is attracting up to 100 campers a night and this has caused the septic tank to overflow into the harbour.

Banks Peninsula ward councillor Andrew Turner said port-a-loos had been taken to French Farm today to deal with the pressure on infrastructure there, and at the Wainui camping site.

He said in the long term the bylaw may need to be changed to restrict numbers and self-contained vehicles at sites.

One resident, Chris Goldspink, said campers were staying at the site in an area of road reserve that was never intended to be a camping ground, creating health and safety risks.

He said the crowds are using two toilets, generating between 1000 and 2000 litres of effluent a day, which is beyond the capacity of the holding tank, and is being discharged directly into the harbour.