A woman who was sacked after falling asleep while working a night shift at a hotel has won her case for unfair dismissal. 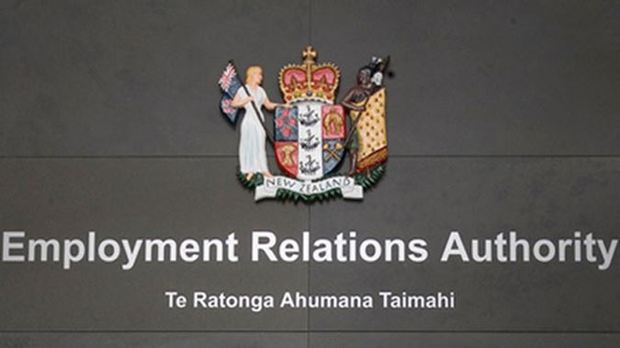 Mereana Taylor worked as a night porter at Devon Hotel in New Plymouth for eight years until she was sacked in June, 2014.

The Employment Relations Authority heard that Ms Taylor said she had sat down on a couch one night to rest her sore back and fell asleep.

CCTV footage showed she was asleep between 3.45am and 5.30am.

Ms Taylor said there were 44 guests in the hotel. For a time she was the only person on duty.

She was woken up by a fellow employee about two hours later.

A few days later, after a meeting with senior staff, she was dismissed.

A spokesperson for hotel owner Tennent Hotels argued Ms Taylor's actions had compromised the security, health and safety of its guests.

However, the authority found the company didn't properly investigate her claim of being unwell and the suggestion she may have fainted.

Her evidence was that she had just collapsed and had not gone to the couch with the aim of sleeping.

Despite acknowledging it was unlikely Ms Taylor had collapsed or fainted, the authority ordered Tennent Hotels to pay her $5488.20 in lost wages and emotional reparation.