An academic is fighting for his job after the Western Institute of Technology (WITT) in Taranaki dismissed him when it accessed and read his e-mails. 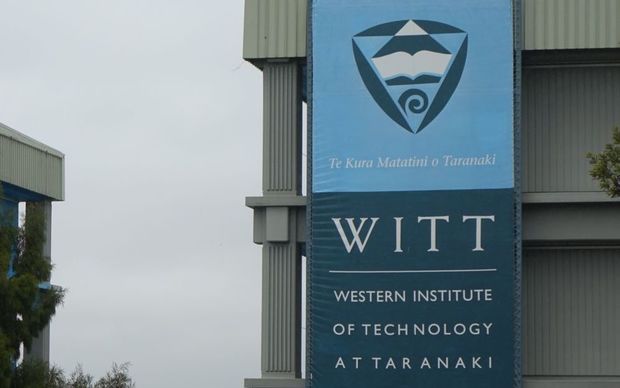 John Lawson says he was unfairly dismissed and is taking his case to the Employment Relations Authority.

Mr Lawson said his employer accessed his e-mails from a parliamentary researcher, which discussed the performance of the institute's chief executive, after Mr Lawson called for a no-confidence motion against her.

He said he was acting as branch president of the Tertiary Education Union, but WITT said he breached obligations to it of fidelity and good faith.

The authority said it would convene an urgent conference to discuss Mr Lawson's claims.