The charity Make Foundation brought refugees together with students at Island Bay School who turned what they heard into art, writing and music.

So far this year 130 Syrians have made Wellington their home and about another 40 will arrive by the end of July. 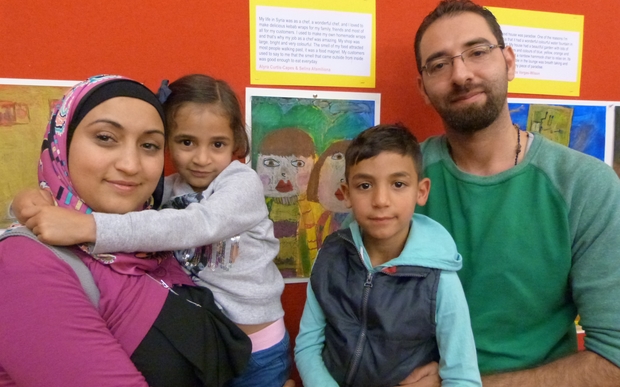 Michelle Carlile-Alkhouri and Michel Alkhouri founded the charity Make Foundation with the aim of raising money and awareness about Syrian refugees.

Michel is from Syria and said he felt he had to do something to raise awareness and help refugees and New Zealanders connect in a positive way.

"It is about connecting through art, schools, Syrian refugees - you can get people together to understand and work together within a community here." 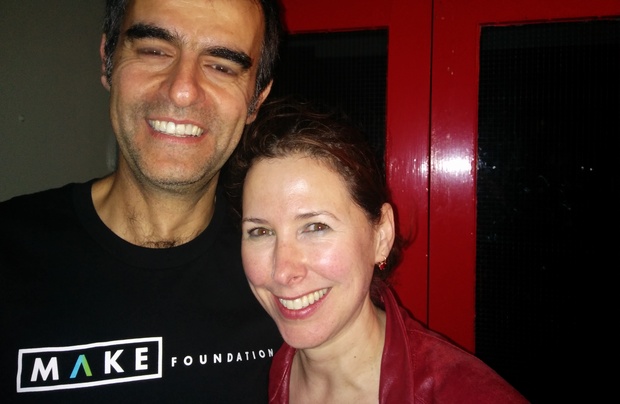 I Know a Place was one of the songs created by students after hearing a little boy's story about war-torn Syria and having to leave it.

Gianhn Alarioishi, her husband, Kutaiba Alakkad and their children escaped after security forces arrested Kutaiba for demonstrating against the government and he spent seven days in jail.

Kutaiba was a chef and misses his job, but said it became too dangerous to stay.

"Because we go to demonstration and we tell the government and everyone we need freedom - in my country we can't say 'I need freedom now!'. If you say that, very bad."

His wife Gianhn said she was scared for her children's lives after security forces tore down their house.

"They destroyed my house in front of my eyes... the government took all the young men... the explosions were too loud for my son and daughter."

Her husband Kutaiba had this advice for other refugees coming to New Zealand.

Asked what advice he would give to other Syrians coming to New Zealand, he said: "Forget everything what's happened before coming to here and try to start again."

Katia Restom Agha, 18, and her family were forced to flee after she and some friends took part in a demonstration against the government. Security forces went to her school to arrest Katia, but her teacher said they must go to her home to detain her. 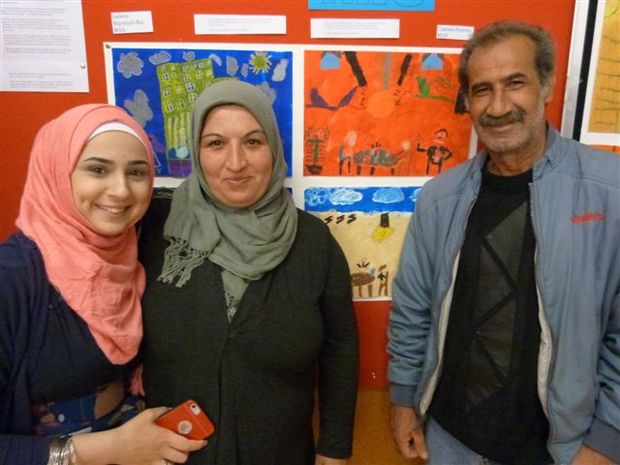 That gave her the chance to lie low at her grandfather's before the whole family escaped.

Now she has found support in her new friends and has career ambitions.

"I didn't have actually friends from Syria, I have just one. But I have Kiwi friends... very good girls.

Katia wants to attend the Wellington Institute of Technology to become a make-up artist or a beautician.

Her father, Nader Restom Agha, was a businessman who owned a juice factory, restaurant and perfumery in Syria.

Mr Restom Agha said he left his homeland to ensure his daughter was safe.

Starting over has been hard, and getting a handle on the English language has proved the biggest obstacle to getting a job, he said.

Mr Restomagha said once he becomes confident in the language he wants to get any job he can.

Make Foundation will be working with other schools to encourage empathy and make connections between the new arrivals and the people of Wellington. 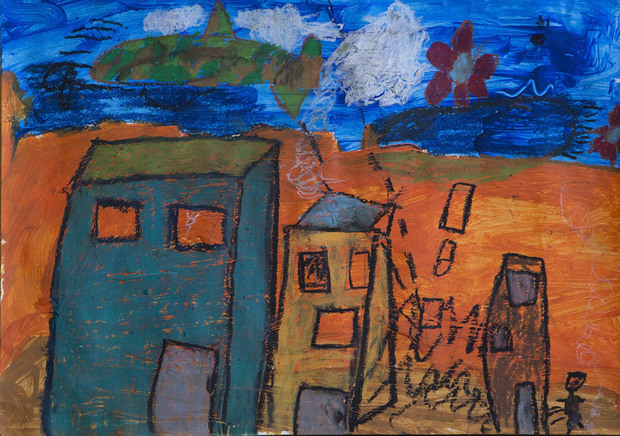