The first of the refugees fleeing Syria's civil war to be settled in New Zealand are in the country and more groups are due to arrive in the next four months.

So far, 71 are in New Zealand and another 11 are expected by the end of next week. 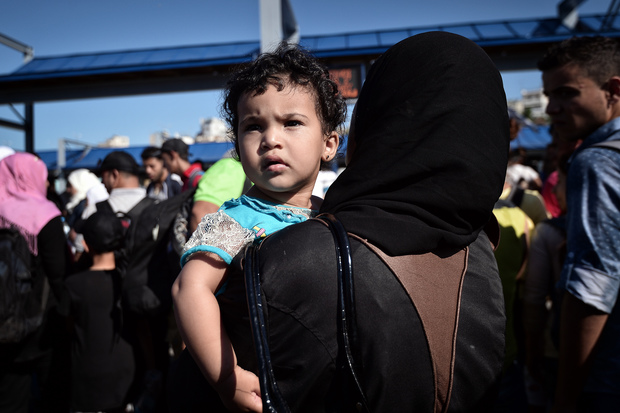 Two more groups are expected to arrive in March and May and will be resettled in both Wellington and Dunedin, Immigration New Zealand says.

They are among 750 refugees from Syria that New Zealand has agreed to take during the next two-and-a-half years. The Government is taking 600 of them as part of an special emergency intake while the remaining 150 will come into the country as part of the annual refugee quota.

The first group of refugees will take part in a six-week programme at the Mangere Refugee Resettlement Centre, starting this month, before moving to Wellington to live.

The Syrian arrivals will be joined by refugees from Burma, Afghanistan, Colombia and Palestinian refugees in this month's intake at the Mangere centre.