A mental health support agency for new refugees says it may have to cut services if it does not get extra funding for the increasing number of Syrian refugees.

The next intake at the Mangere Refugee Resettlement Centre is expected to arrive this week, but staff say the government has not responded to a request for extra funding. 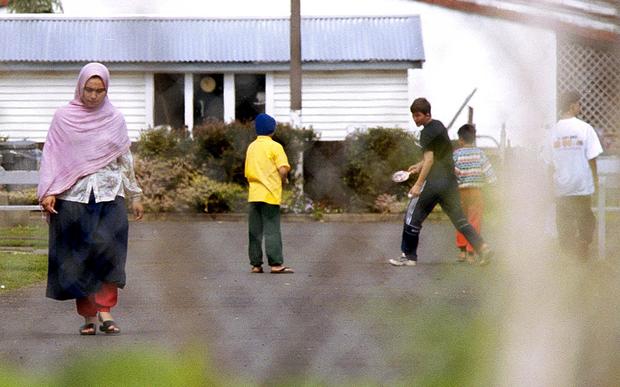 In September, it was announced New Zealand would take an additional 600 Syrian refugees as an emergency intake to help those desperately fleeing war.

Refugees as Survivors is the lead mental health agency at the resettlement centre in Auckland, and assesses people as they arrive.

Chief executive Ann Hood said the organisation had applied for a funding increase of 32 percent, but had not heard anything from the Ministry of Health.

Dr Hood worries that without extra funds her staff will be put under increasing pressure, and the service itself will be compromised.

"I would expect that we'll have to restrict the number of clients we can see. I think it will mean we limit the amount of time we can spend with individuals and families to support them.

"And it may mean that we cut back on some of the programmes we offer. All of which is going to impact the quality of care that we can provide."

The organisation is advertising for more clinical staff, as new workers will need several weeks to train, but Dr Hood is cautious about actually hiring people because she needs to know she can pay them.

There were usually between 135 to 140 refugees per intake, but that number was expected to grow to about 170 per intake.

However, refugees from Syria may need more support than others because of their past, Dr Hood said.

"They are very recently coming from a war-torn country where they have lost almost everything - if you look at the photos on the news. So they're going to be highly traumatised by that.

"They're also coming to a country a long, long way away from their homelands which bears no resemblance to anything they know. There are very few refugees from Syria already settled here."

Counties Manukau District Health Board has offered additional clinical support if the funding does not come through - but this would mean sacrifices on its part, Dr Hood said. 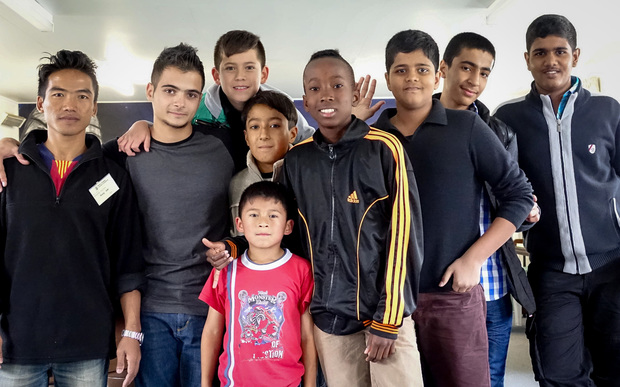 Until recently, most refugees have come from Myanmar, Bhutan, Iraq and Afghanistan. Photo: RNZ / Mohamed Hassan

"If they do not get the funding, it means that those people who are coming through - they may not be able to get the same service, they will not be assessed properly.

"It may happen something in the future, if they miss something in terms of the mental health of those people coming through this time."

Services may not have enough time to prepare with new people arriving in the next few days, Dr Saeid said.

"Absolutely I am surprised because it's a week to go, so how can they get their resources prepared within a week?"

The Ministry of Health would not confirm details about when applications for funding were made, whether the agencies at the resettlement centre will get a boost or if it had been in contact with the support groups.

In a statement to RNZ News, the ministry said it will "undertake further discussion with Refugees as Survivors as early as possible" this year.