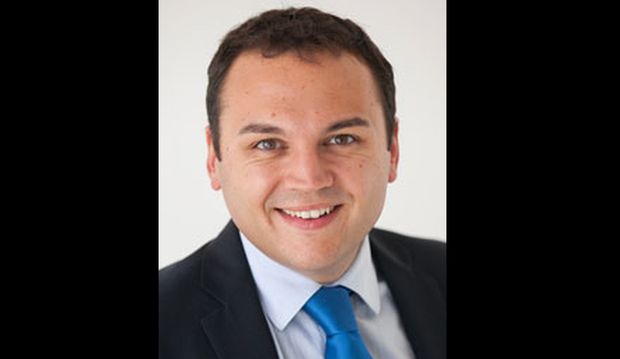 RNZ News has been told Mr Leggett will be formally announcing his campaign for the capital at the end of the week.

He will not be contesting any other council positions.

In order to run, Mr Leggett will have to quit his Labour Party membership because another contender, Justin Lester, is running on that ticket.

Mr Leggett confirmed this year he would not bid for re-election in Porirua, saying he had put his stamp on that city as mayor over the past six years.