Wellington could have a major fight on its hands if it wants to merge with Porirua, with the deputy mayor saying he has the votes to block the "left field" proposal. 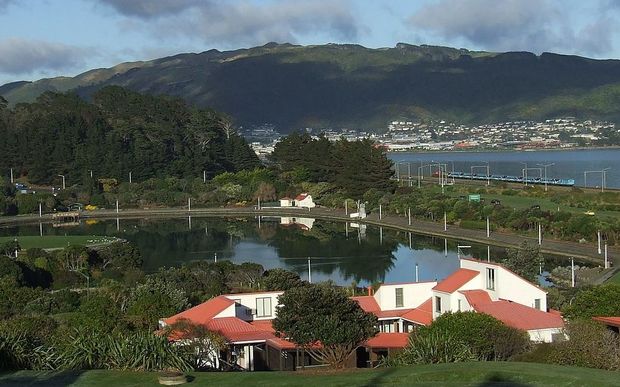 Tonight, Wellington city councillors will debate whether to investigate the advantages and disadvantages of a merger with the small centre to the North.

The proposal comes off the back of the Local Government Commission's (LGC) proposal for a Wellington Supercity which was scrapped in June last year due to a lack of public support.

That proposal was considered by many to be too much, all at once - a Greater Wellington Council would have been formed from the combined Upper Hutt, Hutt City, Wellington City, Porirua, Kapiti, Carterton, Masterton, South Wairarapa and regional councils. 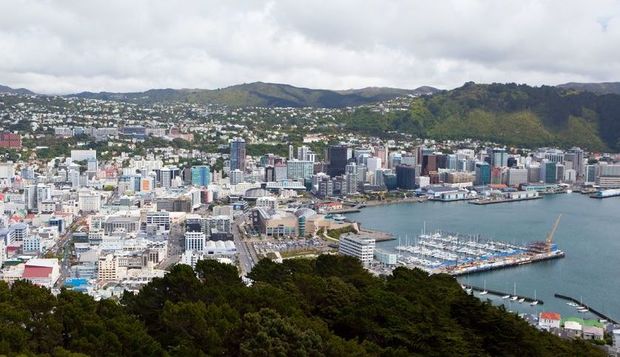 In the wake of that, the LGC was asked to look at other regional options for "good local government", such as smaller mergers, shared services, and how councils could better work together.

Since then, the LGC has worked closely with the region's mayors looking for ways the region can work more efficiently, current options include a merger of the Wairarapa councils, and more shared services in the Hutt Valley.

At the same time, it is clear Wellington and Porirua's mayors and chief executives have been talking closely about a merger.

If today's proposal is successful - as well as a similar paper going before Porirua councillors on 30 March - the LGC will be asked to start identifying the advantages and disadvantages of merging the two cities.

Proponents say the merger would streamline governance across the area and give Wellington more room for growth.

March 2016: Councils agree to explore merger options (or not)

April 2017: Decision to merge (or not). Public referendum.

Although the paper is bland, the politics are not.

Already Wellington Deputy Mayor Justin Lester has come out swinging, saying the proposal is "ad-hoc" and will not pass.

Mr Lester, who is the Labour Party's mayoral candidate in Wellington, said he had the votes to block the "left field" proposal.

Porirua Mayor Nick Leggett is also aligned with the Labour Party, but was elected as an independent. Mr Leggett has confirmed he will not be standing in Porirua again this year, and is widely tipped to run in the Wellington mayoral race.

On the topic of the merger, the pair were miles apart.

Mr Lester said the proposal undermined the work the LGC had been doing alongside the mayoral forum.

"None of those parties have been talked to," Mr Lester said.

Mr Leggett said the region's mayors and councillors talk all the time and "the LGC are totally comfortable with it".

Councillor and mayoral contender Nicola Young said "[Porirua] should never have been separate city. It was nuts then and it's nuts now".

"We've got to look to the future… stop the patch protection," she said.

Wellington Mayor Celia Wade-Brown did not respond to requests for comment.

What kind of merger?

Both Porirua and Wellington City Councils are territorial authorities, separate to the regional council.

A merged Porirua-Wellington could remain a territorial authority, or it could take on the role of the regional council and become a Unitary Authority (like the Auckland Council is now).

It is understood Ms Wade-Brown was in favour of a Unitary Authority, but she did not confirm that.

Mr Leggett said he was in favour of a territorial authority.

Greater Wellington Regional Council chair Chris Laidlaw said although the proposal was unexpected, a territorial authority would have little impact on the region.

However, Mr Laidlaw said a Unitary Authority would undermine, and potentially nullify, the mayoral forum's work with the LGC.

Upper Hutt mayor Wayne Guppy, who is also chair of the mayoral forum, said a unitary authority would have "big ramifications for the whole region".

"There would be a whole new debate, in my opinion," he said.

Kapiti's mayor Ross Church said the speculation about the merger was unhelpful because it was only a preliminary discussion.

"Watch this space," he said. "[The proposal] could be rejected."

He said a Unitary Authority would be a game changer.

Mr Church ruled out Kapiti trying to join Porirua and Wellington's discussions in the short-term.

"It's not good to get seriously involved," he said.