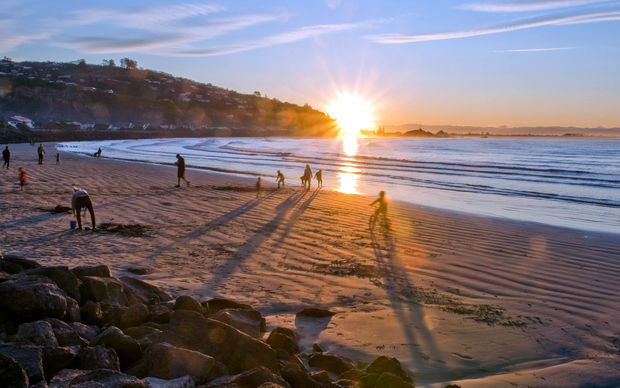 The Christchurch City Council has begun asking residents about the sorts of questions they would like to see asked in a review of its Coastal Hazards report.

A second peer review was ordered after a report by engineers Tonkin and Taylor identified 18,000 properties as being vulnerable to sea-level rise.

The information has been included on peoples' Land Information Memorandum, or Lim reports, and RNZ News has already heard of cases of coastal properties being more difficult to sell as a result.

Meetings were held with residents last night, including Darrell Latham, who said it was good the council was listening to residents, but its credibility was in question.

"I think they rushed the report, it was done in four weeks and it was not robustly pair reviewed.

"From my perspective the Christchurch City Council have egg on their face," he said.

Mr Latham said he feared the second peer review may be too little too late.