The Nelson City Council has given owners of boats in the town's marina a reprieve after deciding to keep this year's increase at inflation levels.

The council wants to spend about $5 million developing its marina into a multi-use sea sports park over the next 10 years. 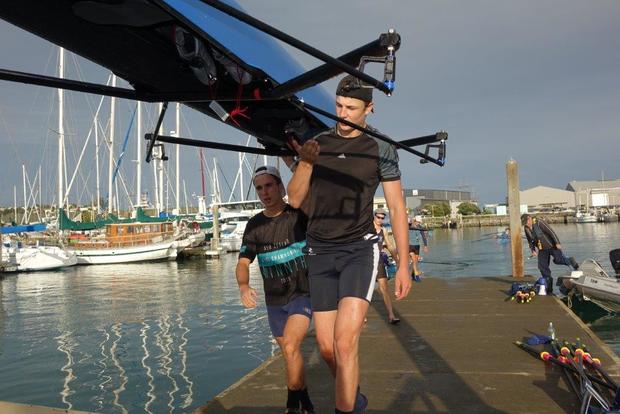 Nelson's marina is one of the most affordable in the country. Photo: RNZ / Tracy Neal

A newly-released strategy document from the council reveals berthage fees could eventually double as part of the funding plan; with the aim of forcing out some boaties to make room for development.

Nelson mayor Rachel Reese said at a council meeting on Thursday she had received a flood of correspondence on the matter, and the strategy was only a starting point for consultation.

The city is one of the cheapest places in the country to park a boat, with an annual cost of around $2500 for a small vessel each year, and more than $5000 a year for a large commercial boat.

Ms Reese said the marina was an important asset for Nelson but was not functioning as well as it could.

Although the plan has more focus on the benefit to the city from visiting boats, Ms Reese said it was not the council's intention to make the marina accessible only to the wealthy.

The strategy suggests reducing the number of annually rented berths from around 490 to 402 and increasing the number berths available to visitors to 117. Another option was to double annual marina berth rates, with an estimated "discouragement effect" of freeing up 27 berths for visitors.

The idea behind the strategy is that extra visitors to the marina would stimulate the economy as they would spend on goods and services, boat maintenance and supplies.

Ms Reese said the council was gradually building its city-to-sea links, and the marina, right at the edge of town, was the next logical step.

"We've got to really think about not just being the standard model marina. We have to identify - and the report focuses on this, what sets it [Nelson] apart. We need to really build on the opportunity now," Ms Reese said.

The council has now agreed to "workshop" with the marina users, other key stakeholders and interested parties, with the aim of reporting back to a future community services committee prior to adoption of the strategy. Mr Reese did not think it was appropriate to change fees and charges at this time, and preferred to "get on and see our marina thrive".

Fees and charges will increase from July in line with CPI, or about 1 percent. The council also agreed to axe a controversial development levy.

Councillor Mike Ward, who supported better use of space at the marina, said the decision over fees was essentially "business as usual".

Councillor Pete Rainey, who chairs the community services committee, urged as many councillors as possible to take part in community discussions. He said the level of feedback so far suggested the strategy was the right move in drawing people's attention to the council's plans.