A 46-year-old man has pleaded guilty to abducting and indecently assaulting a five-year-old girl in Palmerston North last month. 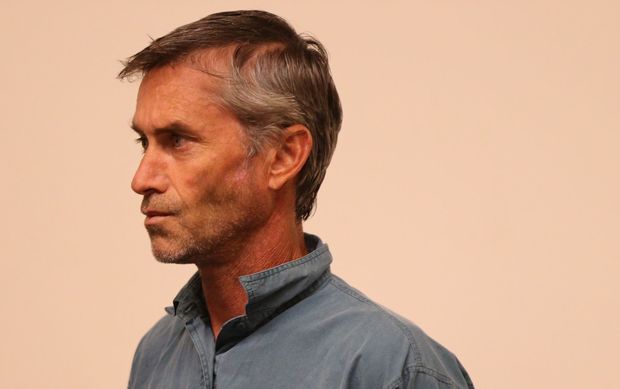 Brendan Paul Henson made the guilty plea when he appeared in the Palmerston North District Court today.

Police said the girl was walking to school with her two sisters on 12 February when she was grabbed off Shamrock Street.

She was found two hours later by a passer-by on the the other side of the city.

A woman yelled abuse at him when he was remanded into custody today.

Manawatu Area Commander Sarah Stewart said at the time Henson was not known to the girl.

"This type of incident, while rare here in New Zealand, is every family's worst nightmare," she said.

The incident scared the community and prompted worried Palmerston North parents to walk their children to school.

"I mean people need to still keep a watchful eye over their kids in any community or city."

The girl's family would be happy to move past the incident, Mr Smith said.

"The family have been under the media spotlight for some days now so this brings to an end what has been quite a harrowing couple of days for them, so we just hope we can put this whole episode behind us all."

Henson will be sentenced in May. 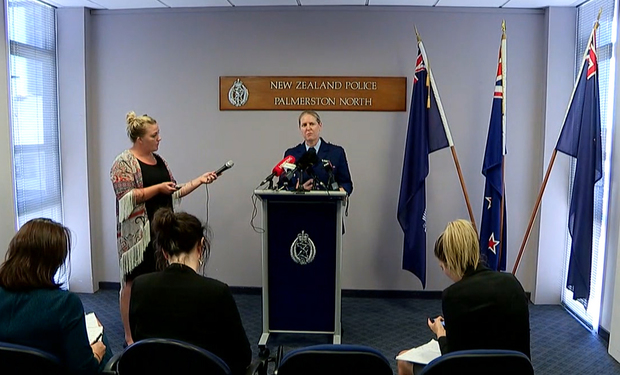