A man has tried to lure a Palmerston North Intermediate pupil into his car, just days after a five-year-old girl was abducted, a school principal says. 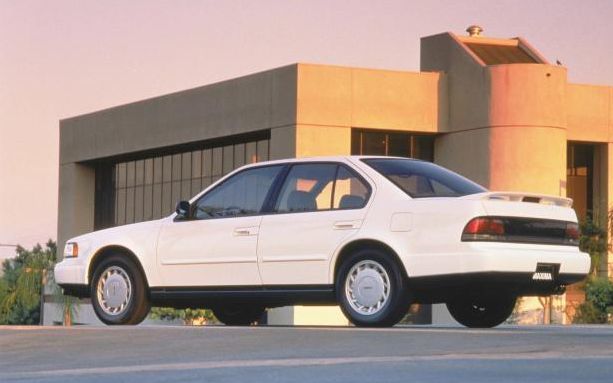 The car police are looking for following the abduction of a five-year-old last Friday. Photo: NZ POLICE

School principal David Jopson said in a notice to parents the 12-year-old boy was approached by a man in a car in Marne Street and asked to get in yesterday afternoon.

"The boy yelled out 'help', ran for it and the car drove off," the notice said.

"This boy did everything right, told his mum and the police were quickly on the scene."

On Friday, a five-year-old girl was grabbed off a street in the city as she walked to school with her sisters. She was found just over two hours later.

The intermediate school notice urged students to do such things as walk with friends, yell loudly and run if approached and to never get into a vehicle unless their parents had told them to.

"Even then, if it doesn't feel right, don't do it.

"Whilst it is rare for this to happen in Palmerston North and could happen in any town/city in New Zealand, it is a good reminder of how students need to keep themselves safe to and from school," it said.

The police said they did not think there was anything sinister in yesterday's event, despite the 12-year-old being scared and yelling for help.

There was no information to suggest the boy was in any danger or that there was any link between the event and the abduction on Friday, they said.

However, they praised the boy for taking action when he felt uncomfortable - including immediately seeking help from someone he trusted.