Te Awamutu police are appealing for help to identify a vehicle in the attempted abduction of a 12-year-old girl, who escaped by biting her would-be kidnapper. 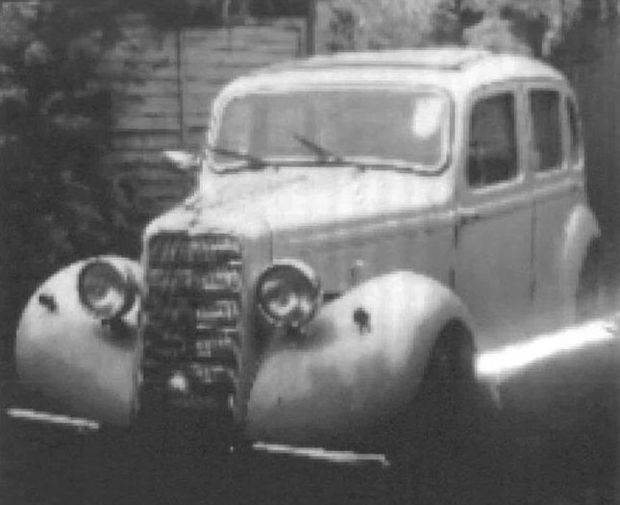 Police are seeking a car similar to this over an attempted abduction in Te Awamutu. Photo: NZ Police

Detective Mark Smith said the girl was walking after school on 3 February when the car pulled up behind her.

"One person has got out of that vehicle and has grabbed her shoulder from behind and started pulling her backwards towards the vehicle, telling her to get in," he said.

"She has struggled and then bitten the person on the hand and saw two other people sitting inside that vehicle, and she's then run off."

Mr Smith said while there had been no similar attacks since then or previously, he recommended children in Te Awamutu walk home in groups.

The girl identified the car as being similar to an image of a 1940s Austin, rounded in shape with mounted headlights.

Police did not believe the incident was related to last week's abduction in Palmerston North, Mr Smith said.