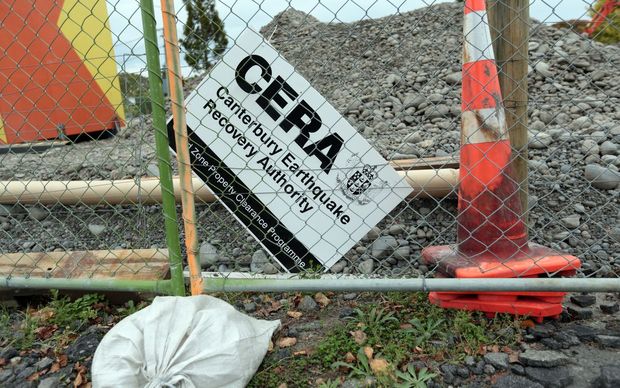 The information came weeks after it was revealed the authority had spent about $100,000 on leadership and management programmes at the Melbourne Business School since 2011.

Mr Ombler said it was an investment in the leadership of those who contributed to the recovery of greater Christchurch.

Legislation supporting the authority is due to expire in April, with a new crown-city council agency replacing it.