Investigators are a step closer to finding out who started a fire that tore through five hectares of dry grass in the Wither Hills near Blenheim on Saturday. 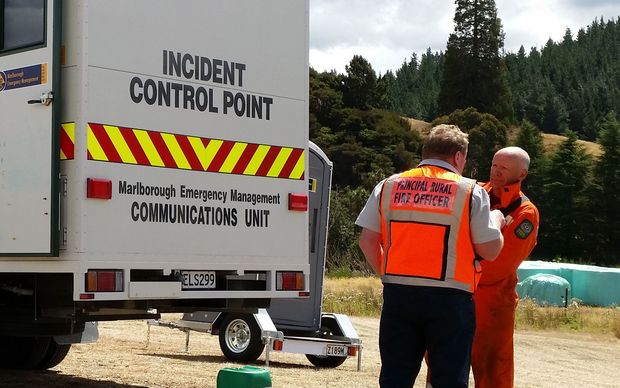 The last hotspots were put out this morning, and the Wither Hills Farm Park has re-opened.

"We're treating it as suspicious. The fire didn't spontaneously start," he said.

"We know where it started, we know that someone started it, but why and how are the questions our forensic investigator is currently researching."

The region is in the grip of a drought, with rain not forecast until Wednesday.

Mr McNamara said yesterday the blaze could have been a repeat of the destructive blaze in the area on Boxing Day in 2000.

The fire risk in many parts of New Zealand has been exacerbated by a long hot summer, with MetService records showing several places had their hottest February since records began.