A star-studded international line-up, including Gloria Steinham and Marlon James, has been announced for the Auckland Writers Festival this year. 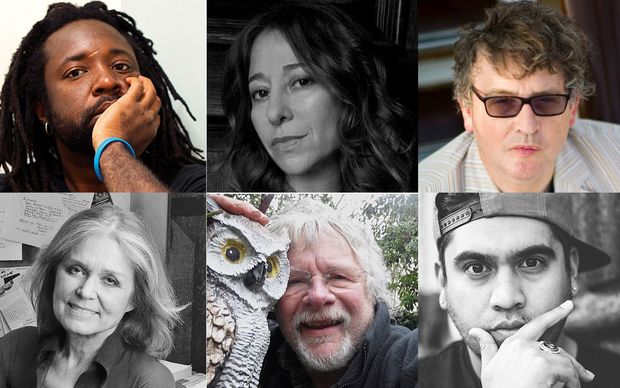 Prize-winning writers and journalists from New Zealand and overseas will attend the 2016 Auckland Writers Festival at Aotea Centre from 10 May until 15 May.

The line-up, announced tonight, includes 150 writers who will host readings and debates over the six days the festival runs. 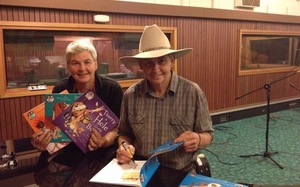 Watch Janna Levin speak about her curiosity about the universe - as a kid, and now.

The festival will also include English bard Deborah Alma, aka the Emergency Poet, who will 'diagnose' poems to festival-goers in a vintage ambulance, King Kapisi go head-to-head against Australia's Omar Musa in a hip hop verse-off and a spoken word concert with Pulitzer prize-winning Paul Muldoon and local musicians.