The head of the national museum has told shocked supporters of its publishing arm he will consider opening for submissions a proposal to close it down after the plan was met with shock and anger. 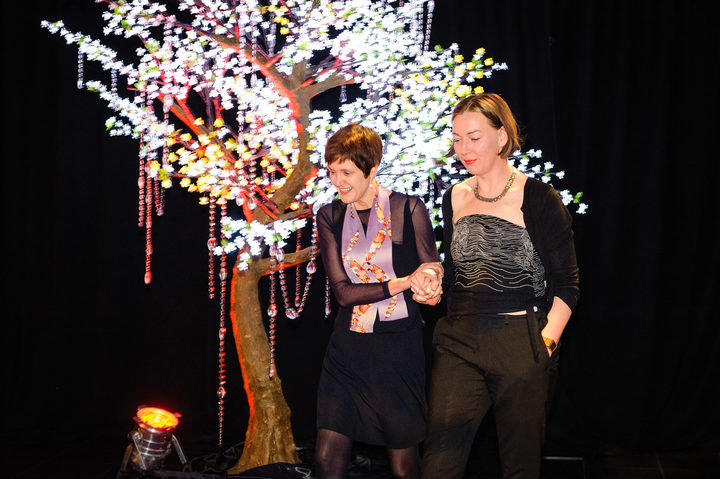 The museum is reviewing Te Papa Press, which is proposing suspending book publishing for at least the next four years. The press published 12 titles during the 2013 - 2014 financial year.

At a meeting of the Friends of Te Papa committee this afternoon, members suggested to chief executive Rick Ellis that the proposal be opened up for submissions. A source who was at the meeting has told Radio New Zealand, Mr Ellis said he would consider the possibility.

Ms Trevelyan has had three books published by Te Papa Press, including last year's winner of the New Zealand Post Book Awards - Peter McLeavey: The life and times of a New Zealand art dealer. As well as winning Book of the Year 2014, it was also the winner in the General Non-fiction category.

She said she was concerned there had been no public consultation, and followers of the publisher had been taken by surprise.

"Te Papa Press has such a community of people who love the books, who support it. It's really perceived as a taonga and there's been an amazing response of an outpouring of shock, horror at the thought that it might close."

Last year New Zealand Post announced it was pulling out of sponsorship of the annual book awards for financial reasons. It had sponsored the awards for the previous five years and the Book Awards for Children and Young Adults for the past 18 years.

A charitable trust was formed made up of The Publishers Association, the Society of Authors, and Booksellers New Zealand.

Book Awards Trust chairperson, Nicola Legat, said they would have to look for grants, patrons and sponsors to ensure the awards would continue.

The 2015 Book Awards for Children and Young adults will still go ahead in August, despite losing the sponsorship, but the main book awards will not take place until May 2016.

They will be held as part of the Auckland Writers Festival as opposed to the usual stand-alone event. 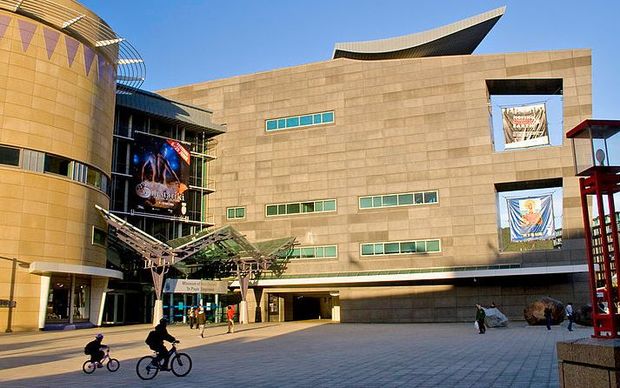