Cyclists are pleading for the Wellington City Council to keep a newly-built cycleway in Island Bay. 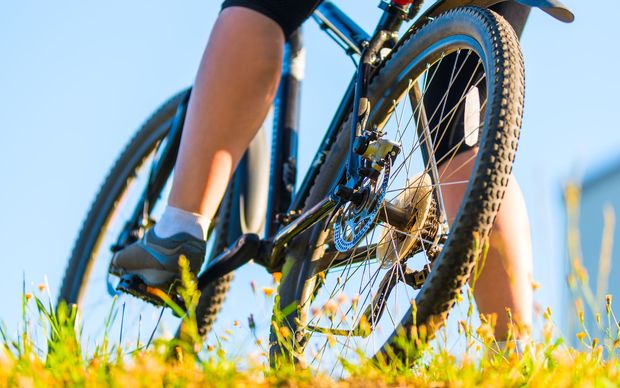 The battle over the future of the $1.7million project is before the council today after the local residents association rallied to scrap it.

The Island Bay Residents Association presented a survey to council showing most of the 1700 respondents don't want the cycle path.

The association said the new layout was dangerous and there were visibility issues.

But Cycling Advocates Network spokesperson Patrick Morgan said the cycle-way needed to be given a chance.

"How are we going to know if it works if we're not going to see it in operation. And I note that the design is not completely finished, there is still some green paint to go down between intersections.

"The lesson from other projects is that people can adapt to change. Let's give it a chance."