A Wellington mayoral candidate would be prepared to rip out a brand new cycleway if that was what the public wanted, she said. 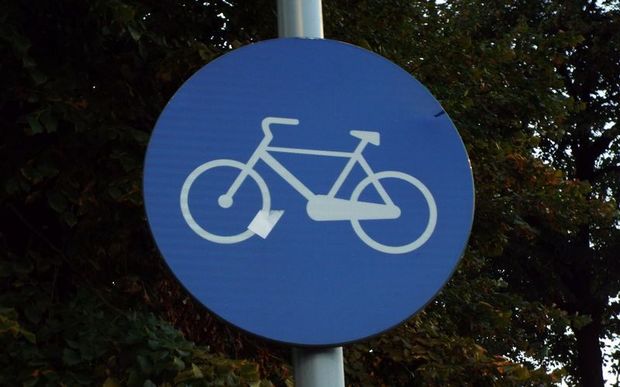 The cycleway through Island Bay has been a controversial addition to the suburb since the first stage opened late last year.

The new cycleway runs next to the footpath, separated from the road by parked cars. Some residents have criticised it as unsafe because it is directly across from home driveways.

Resident Arnold Jerota said it was now very difficult to back out of his drive, and another, Dave Hindmarsh, said no-one liked the cycleway.

Recently, the Island Bay Residents' Association has set up an online survey to find out what local people want - and now local body politicians have got involved.

Lambton ward councillor and mayoral contender Nicola Young said the council ought to pay attention to the survey's results.

"We need to listen to that. Then we need to be open to whatever changes [the people want], whether they be cosmetic changes or okay, let's rip the whole thing out."

Ms Young said the cycleway was poorly thought out and was bound to become a campaign issue because it was dividing the community.

She said the Southern Ward's residents were being treated like "lab rats" with the council subjecting them to social engineering experiments.

"They've had the cycleway forced on them," she said. "I talk about it being done with the delicacy of the Soviet occupation of Berlin after 1945.

"We should be listening to people, we are there as their representatives."

She said it had been a feature of this council to consult but not actually listen.

Another mayoral candidate, Justin Lester, said while he was prepared to listen, respond and make adjustments to the design - ripping it out would be a rash decision.

"Everything that's been built there now can stay there. A lot of the improvements around pedestrian crossings, for example, lower speeds in the town centre, a lot of people have found favour with those."

Wellington's mayor Celia Wade-Brown, who will be contesting the top job again, has made being seen on a bicycle a hallmark of her mayoralty.

"The cycleway is on time and under budget."

Ms Wade-Brown said the council was continually looking to make improvements, and she hoped only minor tweaks would be needed.

Councillor Paul Eagle said the cycleway had been forced on the community.

"There's been a feeling from day one, that this has been the political legacy of the mayor," he said.

One lobbyist, Patrick Morgan of the Cycling Action Network, said people resented Island Bay being painted as a suburb at war just so a politician could get a headline.

But many of those headlines have already been written, and Ms Young wants to make sure nobody forgets them.

"It'll be a very brave councillor now who championed a cycleway in an election year," she said.