A large part of central Wellington's business district will be closed over two weekends in early April to film the remake of Goodbye Pork Pie. 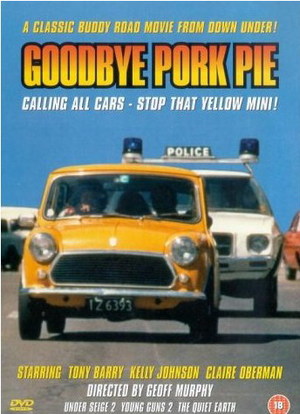 A DVD cover for the original 1981 film Photo: Amazon

Matt Murphy, the son of the original film's director, Geoff Murphy, is directing the remake.

The Wellington City Council is closing Featherston Street and other streets near the city's central railway station,

It was understood the film would reproduce the scene in the movie in which a Mini drives through the station.

The original film, released in 1981, is considered a Kiwi classic and one of New Zealand's first low-budget hits.