A New Zealand film producer believes it's time a major movie studio is built in Southland.

"We've got so many people coming down here, Twentieth Century Fox, Disney, Dreamworks are here."

He said studio space was needed and it made sense to build a studio in Southland, close to where many outdoor scenic shots were filmed. 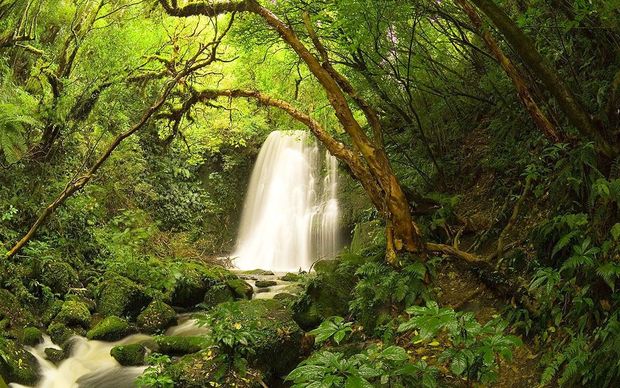 The Matai Falls in the Catlins Southland. Murray Francis said it made sense to build a studio in Southland, close to where many outdoor scenic shots were filmed. Photo: PHOTO NZ

But some are urging caution. Queenstown television producer Philip Smith said the venture would be very risky, as while the industry was on a high at the moment, that may not always be the case.

He said film production was very fickle and susceptible to exchange rates and tax relief conditions globally and to invest millions in a studio may not be a wise move.

Film Otago Southland executive manager Kevin Jennings said the idea did enjoy some industry support and it was not a new discussion.

Venture Southland group enterprise manager Steve Canny said they had already been looking at the idea.

He said a clearer understanding of the long-term demand for such a facility would be needed because its viability may be questionable.

Murray Francis said he would continue to push the idea and said if it did happen it could transform the Southland region as a top class film destination.