Filmmaker Lee Tamahori is keen to return to making more films in New Zealand after 20 years in Hollywood, he says on the eve of the release of latest movie Mahana. 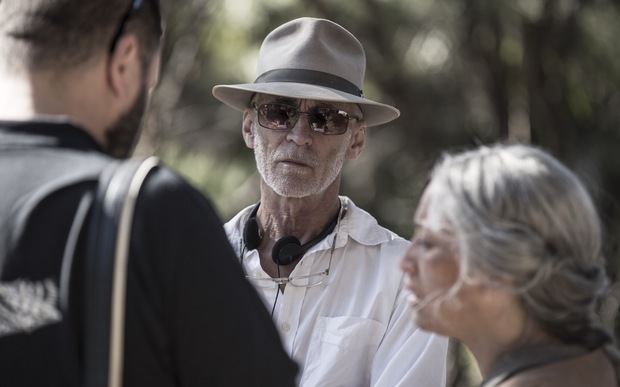 Lee Tamahori with Nancy Brunning on the set of 'Mahana' Photo: supplied

Following the success of the 1994 film Once Were Warriors, Tamahori has had a stellar career as a director in the United States, but told Saturday Morning with Kim Hill he was now ready to come home.

Mahana, his first New Zealand film in 20 years, opens in cinemas on 3 March. Adapted from Witi Ihimaera's novel Bulibasha, it tells the story of two Maori sheep-shearing families on the East Coast in the 1960s.

Tamahori agreed that Mahana had an essentially western format.

"I'm a great lover of the American western because of its extremely simple moral code and its great landscape structure."

Back in the late 1950s and early '60s, he said, Maori were obsessed with westerns - it was the genre they watched the most.

"They were on horseback, they were on farms, they loved to ride and their heroes were western heroes."

It's the first such film Tamahori has made after directing a series of mostly action films in the United States. He said he had long wanted to work in an independent film environment, but would do so only in New Zealand.

"It's my culture, it's what I understand."

So, after two decades working overseas, Tamihori said he now hoped to work in New Zealand for the next two years.

"I've always wanted to shoot a film here in New Zealand on an anamorphic widescreen format and put the landscape up large and centre like a lot of westerns I've seen."

Tamahori's next movie - about a massacre of a wagon train in the 1860s - is set in the American state of Utah but will be filmed in central Otago, a landscape ideal for the big canvas he favours.

"I could go to New Mexico, where they shot Breaking Bad on a healthy 35 percent rebate, and shoot it just as cost effectively as I could in New Zealand.

"But I want to shoot it here because I want to stay home. I'm tired of travelling."

Once back in New Zealand he wanted to write an updated version of the Te Kooti story (the East Coast guerrilla campaign of the 19th century). He said it would be cheaper to do a modern version and would be only very loosely based on Te Kooti, a guerilla leader who had fought on the government side in the New Zealand wars before being exiled to the Chatham Islands on spying charges.

"It will be taking the historical narrative and updating it and then changing it radically - the story of a wronged man imprisoned, who comes out and wreaks vengeance on those who did him wrong."

Tamahori said the type of films he had long wanted to make were classy dramas, but in the US he had become pigeon-holed as an action film director. In any case, he said, all good American drama was now confined to television series. 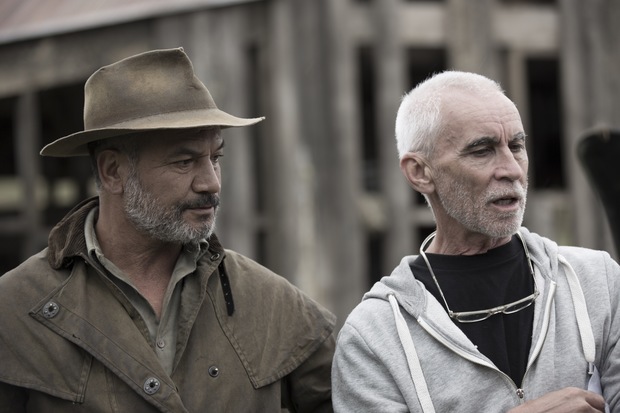