Stores in the north are running out of fans and there's a waiting list for air con units - as Northland endures the steamiest summer in years. 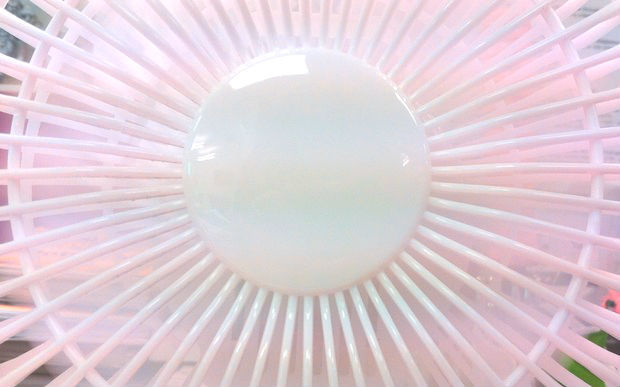 Northland stores have sold out of fans. Photo: RNZ

Briscoes in Whangarei sold its last fan two weeks ago - as night temperatures climbed into the 20's .

Noel Leeming said its stores around the country have run out of fans and it's advising customers to try op shops.

And Harvey Norman said the only fans left in stock are $300 each.

Harvey Norman salesman Rohit Kumar said the Whangarei store had to ship a pallet of fans up from Invercargill Southland to meet demand.

Customers desperate to get a good night's sleep made short work of that shipment - including many Aucklanders who couldn't find fans for sale in the big city.

"We got heaps and heaps. They just can't sleep all night, because it's so hot," Mr Kumar said.

Whangarei store Hubands said it was getting constant enquiries about home cooling systems and now has a two-week backlog just for quotes.

Met Service said the steamy nights should cool down a little by Thursday. It forecasts a high of 25 degrees this week, and an average of 17 degrees overnight.